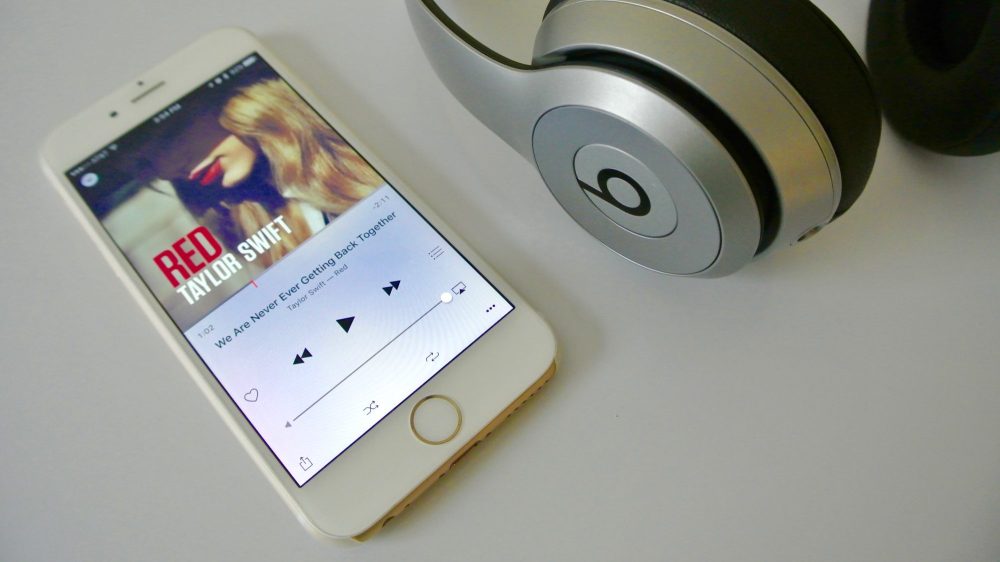 Earlier this year, we reported that Apple was developing revamped, cord-free headphones to launch alongside the iPhone 7, which is said to lack a 3.5mm connection. It has been speculated in the past that Apple applied for a trademark of the term “AirPods,” and now more confirmation has been uncovered.

MacRumors notes that as the trademark has progressed through the review process, a few more details have been uncovered. As reported earlier, the trademark was requested by a company with the name of Entertainment Flight LLC. However, Apple often uses shell companies to file for trademarks, having done so for “iPad,” “CarPlay,”and “iWatch.” While there were signs suggesting that Entertainment in Flight was an Apple shell, a new document has been released with the signature of someone who appears to be an Apple employee.

In a document clarifying some of the broad terms used in the original filing, an Entertainment in Flight manager’s signature was discovered. The “manager” is named Jonathan Brown, which just so happens to be the name of an Apple employee. At Apple, Brown carries the title of “Senior Standards Counsel,” which sees him handle things like patents and trademarks.

Just because Apple receives a trademark for something doesn’t mean it will necessarily become a product, however. For instance, Apple trademarked “iWatch,” and as we all know, the company went with Apple Watch. Nevertheless, it signals that Apple is at least consciously aware of making a pair of wireless EarPods.

Our report earlier this year stated that Apple’s wireless earbuds were being developed with talent it acquired from its acquisition of Beats. The wireless EarPods will be completely wireless, without even a cord connecting both earpieces, and will charge via an included carrying case, we reported. It’s unlikely that Apple will include wireless EarPods as the standard headphones that ship with the iPhone 7, so you’ll likely have to shell out more money to get your hands on them. With that in mind, would you be interested in a pair of AirPods?