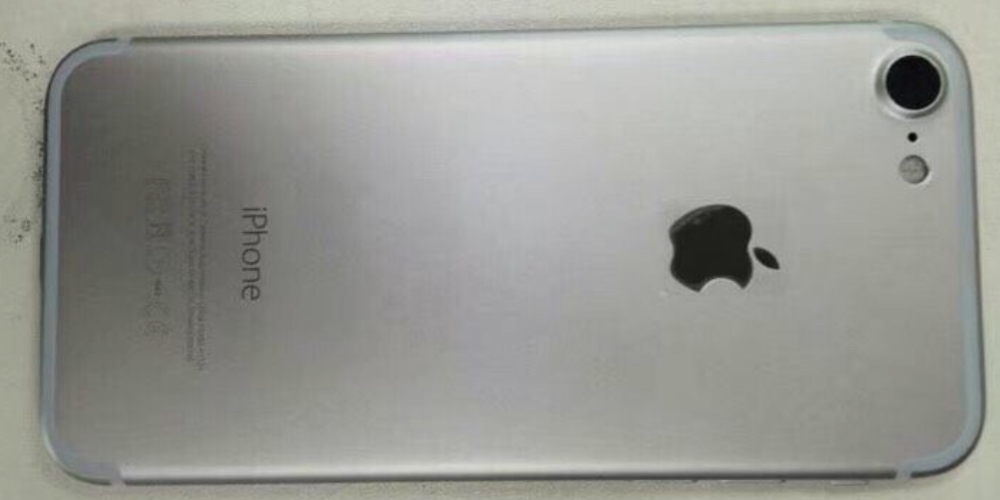 Evan Blass has tweeted what he says are the codenames of two 2016 iPhone models. The tweet implies that the lack of a third codename indicates that only two models are planned. Both names are small towns in California.

The 2 (two!) 2016 iPhone models are codenamed Sonora and Dos Palos.

From the volume of rumors about an iPhone 7 Pro, it appears likely that Apple has at least explored the idea, but the company of course plays with numerous ideas that never make it to market …

While codenames may be new, it seems hardly a day goes by without fresh claimed photos or videos of this year’s iPhone. The latest, spotted by TechTastic, are from the same Weibo user as the video seen on Sunday, but these particular images cast doubt on the reliability of the source.

The Apple logo appears here to be a crude sticker, and image analysis suggests that cloning has been applied to the photos.

The images don’t show anything we haven’t seen before – just the usual tidied-up antenna lines, larger camera opening and missing headphone socket. You can see here clone-detection run on the photo above, with noise-analysis also showing evidence of editing in the camera module. 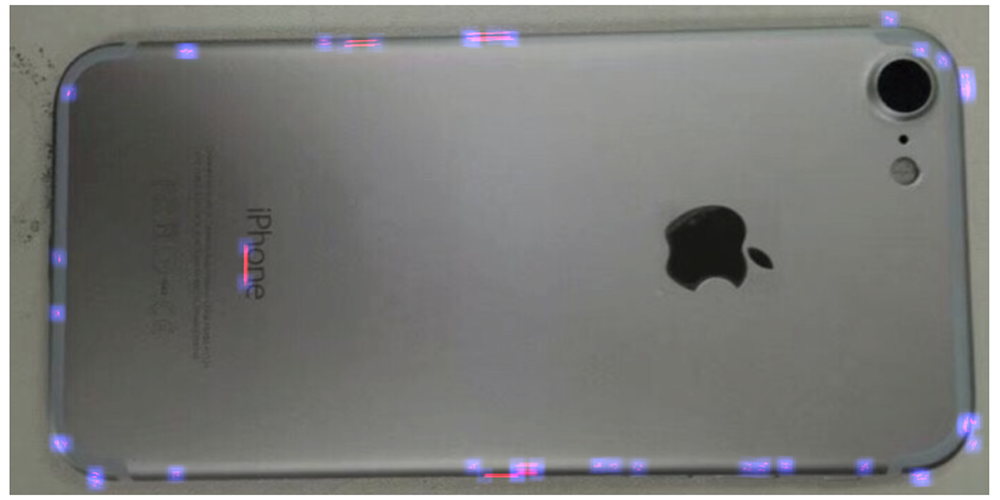 Similar results were found on the two other images.

As always, you can find a summary of everything we’re currently expecting from the iPhone 7, together with links to all previous stories, in our iPhone 7 guide.