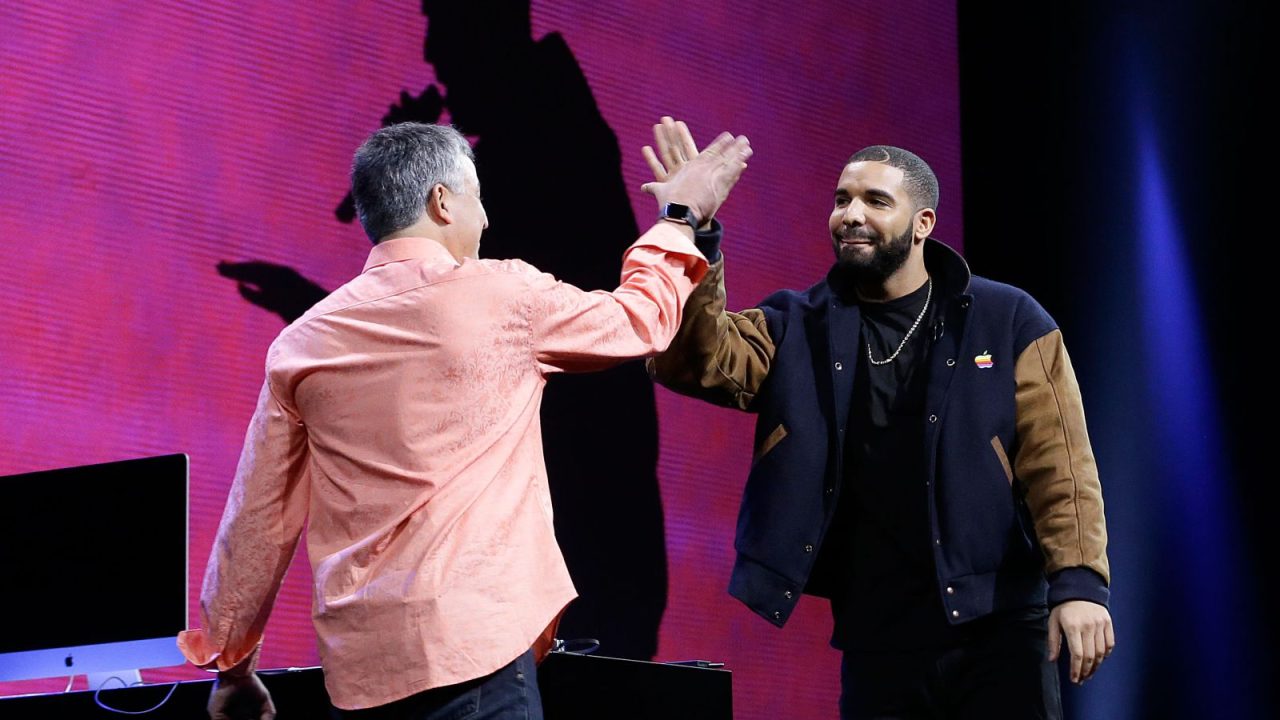 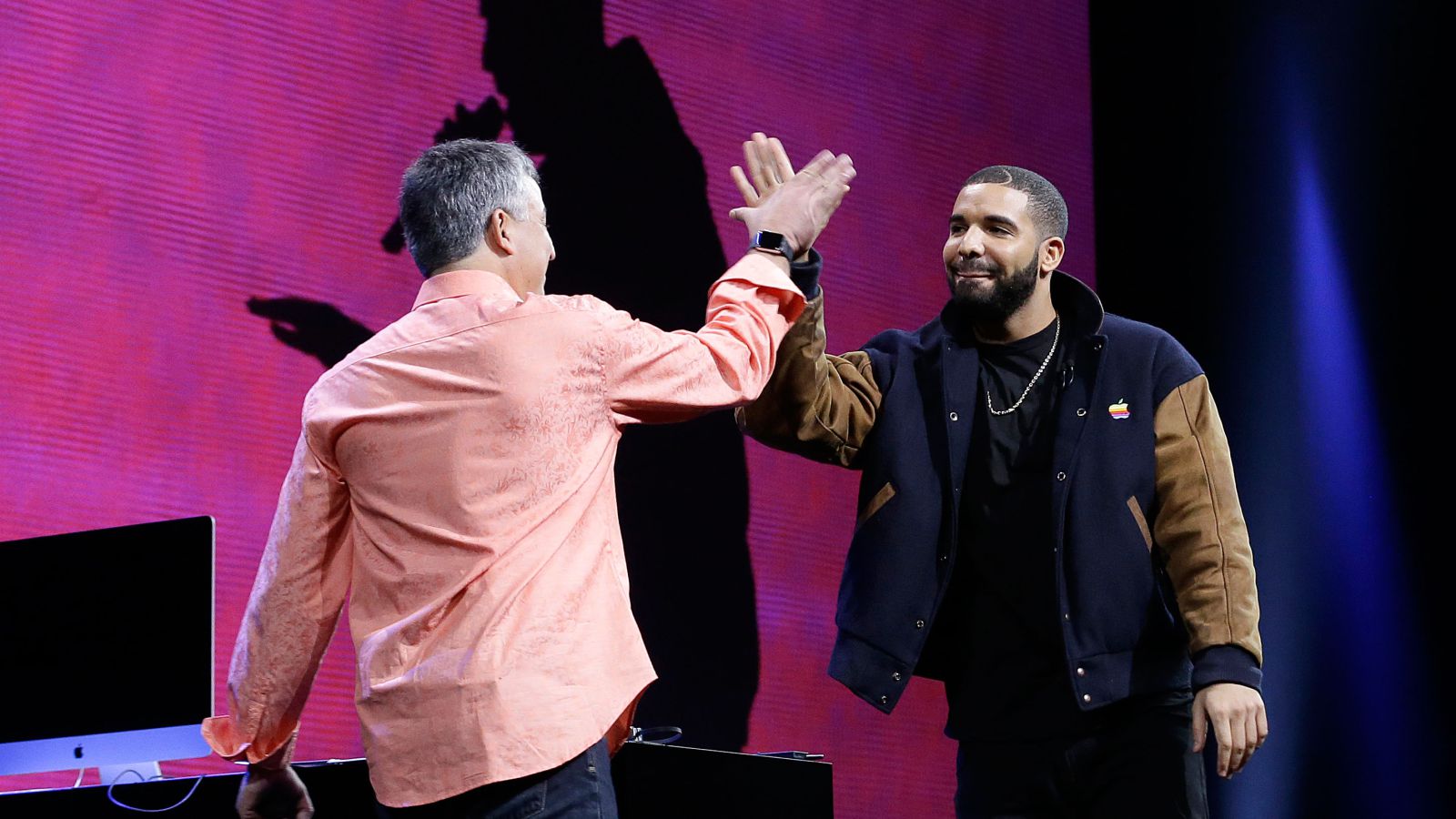 Following speculation today that Apple could be behind the reported purchase of music tech company Omnifone, The Loop confirmed with sources (as did others) that Apple isn’t the buyer.

That speculation today followed a report earlier this month detailing the sale of the company and speculating on the buyer’s identity.

One of Apple’s latest acquisitions appears to be cloud-based music provider and Omnifone, according to an inside source that shared knowledge of the purchase with MacRumors

The report claimed that Apple had entered a royalty agreement with Omnifone and appeared to behind the $10M purchase detailed in the previous report.

Earlier this month Music Ally offered details on what it said was a $10 million sale of the UK-based company, including its technology related to digital music distribution and rights. The company’s technology, namely its MusicStation platform, was previously used by Sony, Samsung, Blackberry, and others to power various backend components of their music streaming services before it went bankrupt in May.

And it does indeed appear that Omnifone has ended relationships with partners following the sale of the company. At least one of Omnifone’s previous partners, music service PonoMusic, published a public announcement acknowledging as much. Pono also confirmed Omnifone was purchased by a “large company.”

It just doesn’t look like Apple was the buyer.