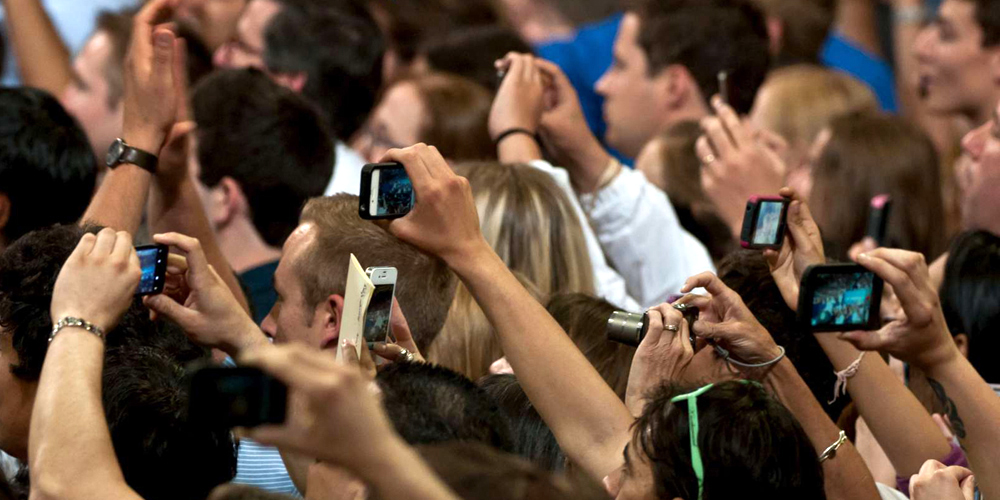 When covering Apple patents, we do so with the disclaimer that the company patents a huge number of ideas that never make it into products, but one group is taking no chances. A Care2 petition has launched a petition asking Apple not to implement a recently-granted patent that would allow iPhone cameras to be disabled remotely.

While the patent has in mind situations like concerts, where the audience can have their view blocked by a sea of cameraphones, the petition is concerned about the potential for more sinister uses of the technology …

Imagine: you’re walking down the street when you see police officers slamming a woman to the ground. They’re exhibiting a shocking use of force — one officers pushes her face into the ground. Another sticks his knee into her back. You become worried. You pull out your phone to record the incident — only to have your camera mysteriously shut off.

The scenario seems far-fetched for both technical and legal reasons. The tech is based on infrared data, a practical means of transmission in indoor environments equipped with powerful emitters – like a concert venue – but far less practical in the open air with portable infrared lamps.

And even if it were technically feasible, Apple’s strong record on standing up to law enforcement even in the face of sustained pressure would make it exceedingly unlikely the company would ever permit such usage. It could be argued that if the tech were implemented, the government could force Apple to hand over control to law enforcement agencies, but I couldn’t personally see any eventual ruling going against the company.

However, Care2 is not the only organization to express concerns. The scenario outlined above was one raised by the ACLU, and the EFF has also described it as a ‘real threat’ to the free dissemination of information. Comments on the original news story expressed similar concerns.

If you want to add your name to the petition, you can do so here.