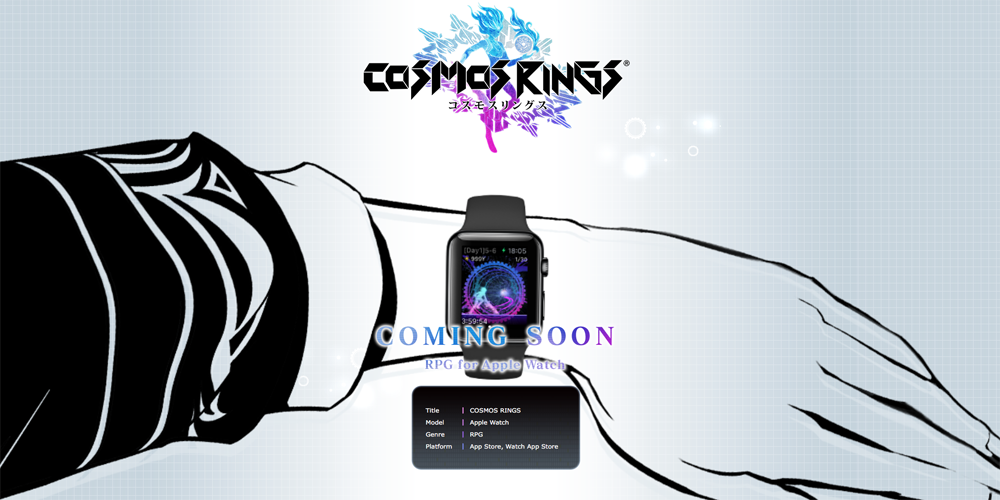 Update: The game is now available on iTunes for $5.99. Check out the video at the bottom of the piece.

The page provides no details bar the name, a single image and confirmation that the genre is an RPG. The page specifically names the Apple Watch, indicating that it will not be available for Android Wear smartwatches …

The screenshot appears to show a figure carrying a sword and running through a virtual tunnel. We can see a ‘1/30’ label, indicating progress through a number of tasks, together with some kind of timer and a number which may indicate currency (Japanese Yen). CNET‘s Andrew Hoyle speculates that it may be a GPS-based game intended to compete with Pokémon Go.

Final Fantasy is one of the world’s most successful video game franchises, selling more than 115M units. A number of iOS versions of the game are available on iTunes.