Apple is about to pass 1 billion iPhones milestone (U: Apple confirms 1B sold) 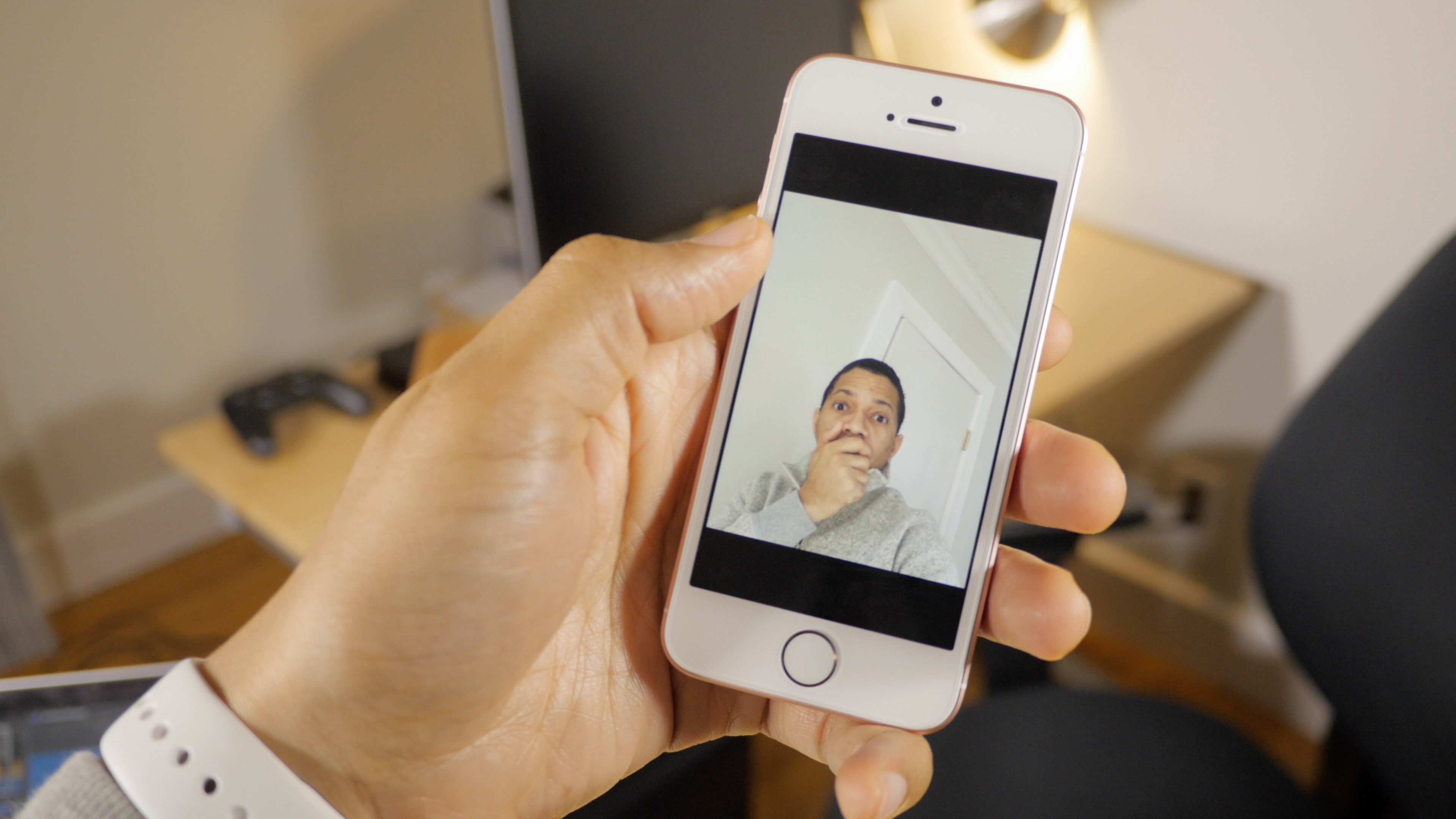 “iPhone has become one of the most important, world-changing and successful products in history. It’s become more than a constant companion. iPhone is truly an essential part of our daily life and enables much of what we do throughout the day,” said Cook. “Last week we passed another major milestone when we sold the billionth iPhone. We never set out to make the most, but we’ve always set out to make the best products that make a difference. Thank you to everyone at Apple for helping change the world every day.”

With iPhone sales reported for Apple’s fiscal Q3 yesterday, the company is now at around 988.15 million iPhones sold, meaning it’s about to pass the 1 billion units sold milestone and will likely do so any day now.

Considering Apple is selling around 40 million iPhones per quarter— it announced 40.4 million for Q3 yesterday and reported 48 million units shipped in Q4 last year—and we’re now a month into its fiscal Q4, there’s a good chance Apple is just about to hit the 1 billion mark if it hasn’t already.

Apple’s iPhone sales in its Q3 2016 earnings reported yesterday were down 15% compared to the 47.5 million units it sold in the same quarter last year. It also saw its iPhone revenue fall -23% during the quarter year over year.

During a call with investors, Tim Cook highlighted a ‘very successful’ launch of the iPhone SE, noting its popularity in both developed and emerging markets and among first-time iPhone buyers. Cook also pointed to India as a promising market, noting iPhone sales in the country were up 50 percent YoY, and said the company had strong sales in Japan, Turkey, and Russia during the third quarter. In addition, he once again said the company has seen a record number of Android switchers in recent months.

The decline for iPhone sales and revenue during Q3 comes ahead of Apple’s expected introduction of its next-generation iPhone this fall. The device, which would be called iPhone 7 if following Apple’s current naming scheme, is rumored to include an upgraded camera system, new storage tiers, the removal of the 3.5mm headphone jack, and more, in a package that largely resembles the current iPhone 6’s physical design.

Apple first passed the 1 billion iOS devices sold milestone back in January of 2015 and back in January of 2016 announced that it had 1 billion total active devices, including iPhone, iPad, Mac, iPod touch, Apple TV, and Apple Watch. The company’s products other than iPhone made up a relatively small percentage of the total 1 billion devices in use that Apple reported in January, as Apple was already at around 900 million iPhones sold at that point.