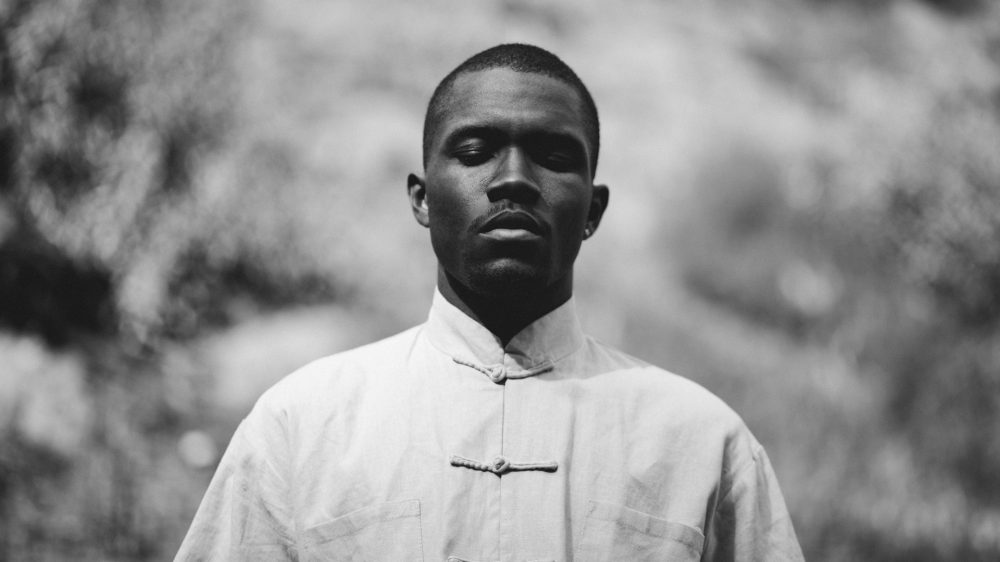 Apple has just scored another major exclusive for its music streaming service. According to The New York Times, the long-awaited new album from Frank Ocean will premier exclusively on Apple Music this Friday, August 5th. Additionally, the release will also include a “major video,” as well as a printed publication that will be available in Apple retail locations.

Ocean’s new album, entitled “Boys Don’t Cry,” comes as a follow-up to his massively successful 2012 offering, “Channel Orange.” That album was nominated for 6 Grammy Awards and widely praised by critics and fans alike. So much so that a follow-up has been one of the most highly-anticapted albums over the last 4 years.

Gaining exclusive rights to Ocean’s new album is a huge win for Apple, as is the accompanying video and printed publication. It’s unclear if Apple produced the video, which is something it has done in the past, but it will presumably be exclusive to Apple Music, as well. “Boys Don’t Cry” will be an Apple Music exclusive for two weeks, according to the report.

Details regarding the accompanying printed publication aren’t known at this point, either. The fact that it will be available in Apple retail locations, however, is a huge win for Ocean and is somewhat out of the ordinary for Apple. Last year, Apple refused to sell Adele’s new album in its stores, while Adele ultimately withheld the album from all streaming services for an extended period of time.

In the past, Apple has exclusively streamed offerings from artists including Drake, Katy Perry, Taylor Swift, and others.

It should be worth noting that Ocean’s “Boys Don’t Cry” has been delayed numerous times in the past, so we can’t fully rule out the possibility of the artist pushing the release date back. For the time being, however, the album, video, and printed publication will be available from this Friday, August 5th. Will you be streaming the album or picking up a copy of the book? Let us know in the comments!