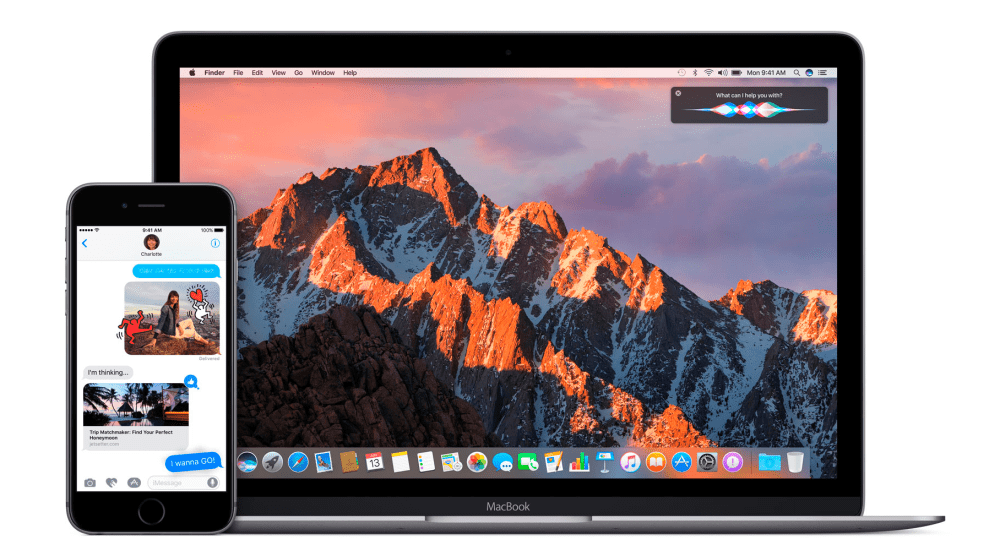 Following the release of macOS Sierra’s fourth developer beta, Apple has pushed out the third macOS Sierra public beta for non-developer testers. This release should include the new emoji characters introduced to the Mac earlier this week. macOS Sierra brings dozens of new features to the Mac including Siri for the first time.

Aside from Siri, macOS Sierra enhances the Photos app with new object recognition and search features, a new slideshow tool called Memories, the return of the Places view and more. Later this fall, Apple Pay will also be available on the Mac through Safari.

Universal Clipboard will allow you to sync what you copy and paste between Macs, iPhones, and iPads, and iCloud Drive gains Desktop and Documents folder syncing. Other changes include picture-in-picture support for video, new Optimize Storage options for saving hard drive space, and enhancements to Messages. Auto Unlock lets Apple Watch users skip the password log in screen securely.

Catch up on all the latest macOS Sierra news below: