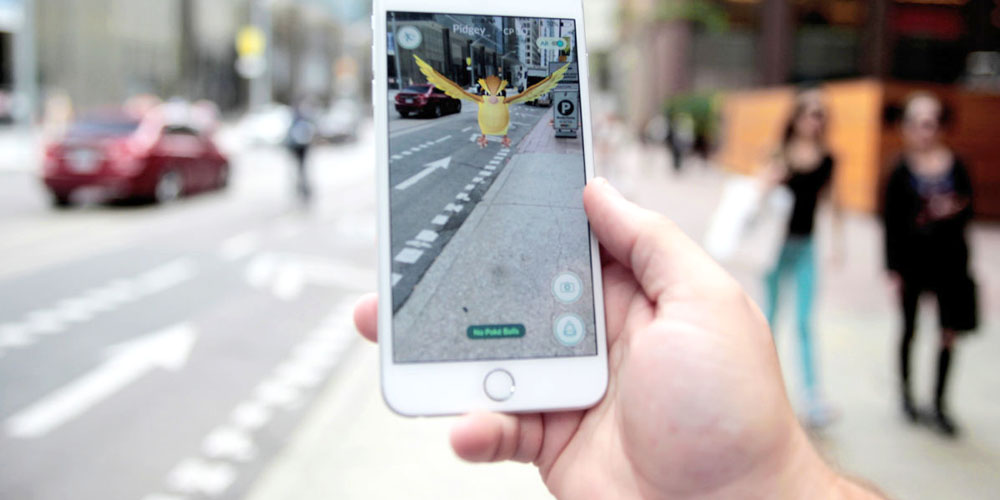 There seems no end to Pokémon Go mania as App Annie notes that the app has now hit 100M downloads and is still earning a cool $10M a day some three weeks after launch.

Apple had previously said that the app had set a new record for launch week downloads, but had not revealed the number – though one analyst estimated that the game could be worth as much as $3B to Apple over a 1-2 year timeframe. Interestingly, that success doesn’t appear to be at the expense of other games, as overall revenues across all games saw dropped only briefly.

Pokémon Go has not had a sustained and meaningful impact on the daily revenue of other games on iOS and Google Play. Daily revenue for Games other than Pokémon GO did see a brief dip in the US shortly after the game’s launch, but quickly climbed back to previous levels in a few days.

Indeed, the analytics company believes that the popularity of the game represents an opportunity for other developers as it has popularized the concept of augmented reality and demonstrated to businesses the value of sponsorships …

Game developers could make a limited amount of in-game items (or virtual currency) available at specific retail stores or local businesses who in turn would pay for the increased foot traffic. This could help mobile game publishers monetize a much larger percentage of their user base and create an entirely new revenue stream.

Some players were disappointed when Niantic shut down third-party services like PokeVision, and the company has now explained the reason for this.

We have limited access by third-party services which were interfering with our ability to maintain quality of service for our users and to bring Pokémon GO to users around the world. The large number of users has made the roll-out of Pokémon GO around the world an… interesting… challenge.

The company also said that it is working hard to bring the game to other countries, giving a specific mention to Brazil.

The block on third-party services isn’t preventing all unofficial access to the game, however, as one Tesla hacker demonstrated …