How to watch live Rio 2016 Olympics streams on iPhone, iPad & Apple TV (and in VR) 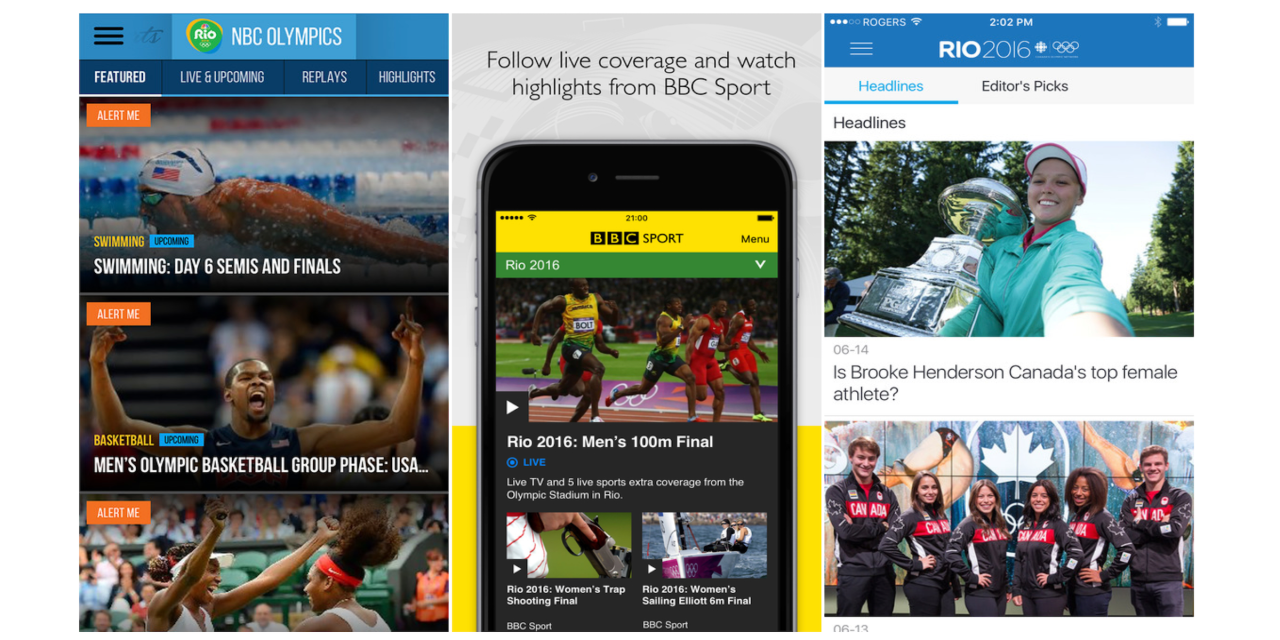 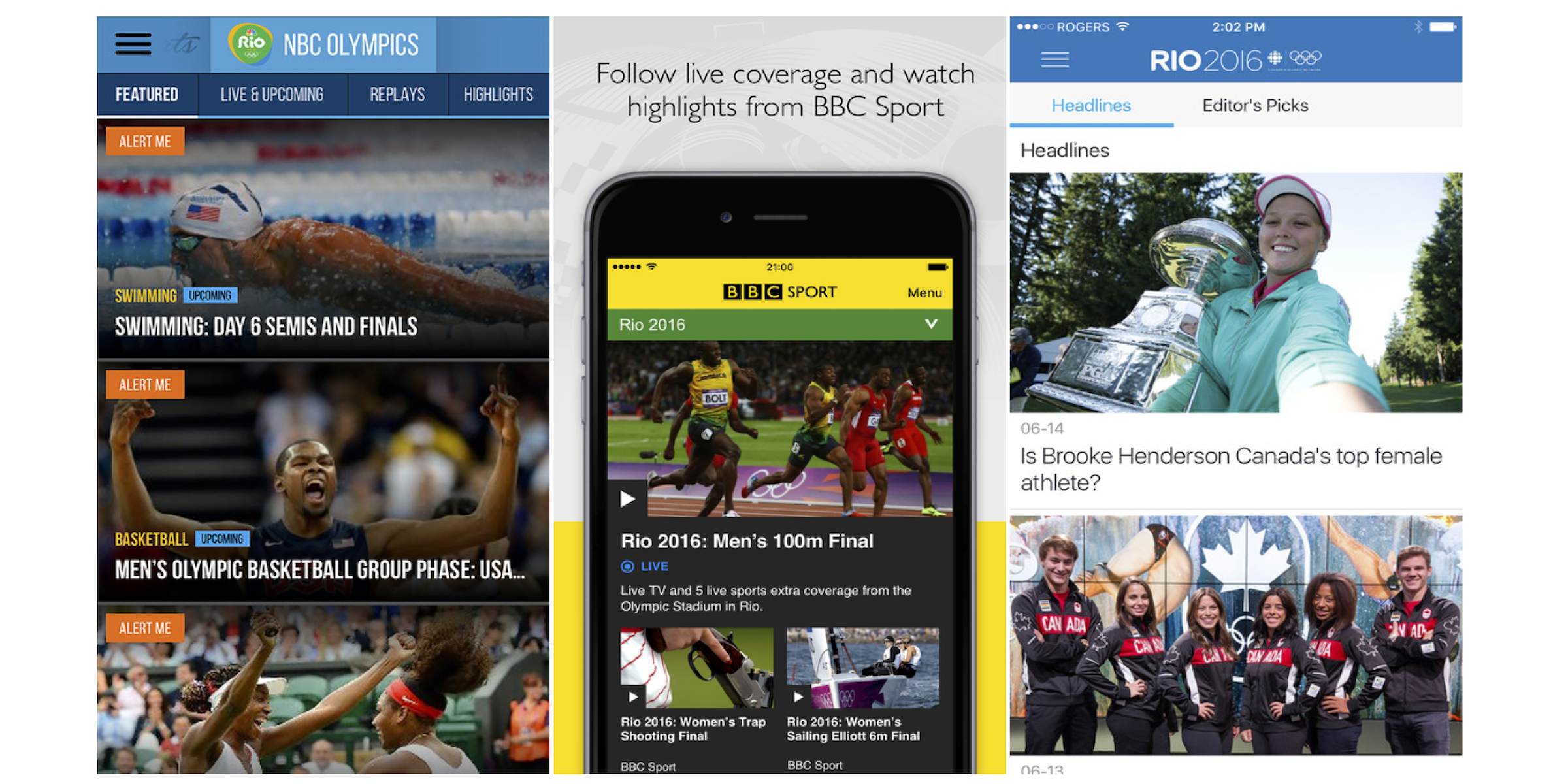 As the 2016 Rio Summer Olympics kick off today with the opening ceremonies scheduled for 7pm ET/5pm PT, below we have all the details on how to watch live streams from your iPhone, iPad, Mac, Apple TV and other devices.

For users in the US, NBC has broadcasting rights and will stream 4,500 hours live on TV and through its various apps including its iOS and Apple TV apps. That includes coverage on all its networks and channels including TELEMUNDO (Spanish language); cable channels Bravo, CNBC, Golf Channel, MSNBC, NBC Sports Network (NBCSN), NBC UNIVERSO (Spanish language), and USA Network.

Users in the UK will be able to get live streams via BBC apps, and in Canada the CBC has broadcasting rights.

To use some of these options, like the NBC Sports app for example, you may need to log in to authenticate your cable or satellite subscription for access.

The over 4000 hours of live coverage from NBC will be available for iPhone, iPad, iPod and Apple TV users through the NBC Sports app. NBC does have a VR experience like the other broadcasters mentioned below, but it’s a Samsung VR exclusive for this year.

In addition to its usual live streams available through its website and BBC Sport apps for iOS and Apple TV, BBC has a new experimental BBC Sport 360 app that will live stream 360 degree video content for VR headsets. You can also view the VR content through BBC taster on the web.

In Canada, CBC will have live coverage on its website and through dedicated iOS apps, including a virtual reality app for those with VR headsets. You can alternatively grab the VR coverage through a web browser on CBC’s site here.

Another option is grabbing live streams via the YouTube apps or in your browser on Mac. You can filter your search by live streams, and there should be number of options once the opening ceremonies begin later today.

And if you’re a cord cutter and don’t have NBC access but still want the live broadcast, you’ll be able to get much of what NBC is live streaming with OTA antennas. Here’s a recent rundown from 9to5Toys if you’re unfamiliar.

For user outside the US, UK, and Canada, you can check which broadcaster has rights in your country and see if they have live coverage available via iOS and Apple TV apps.