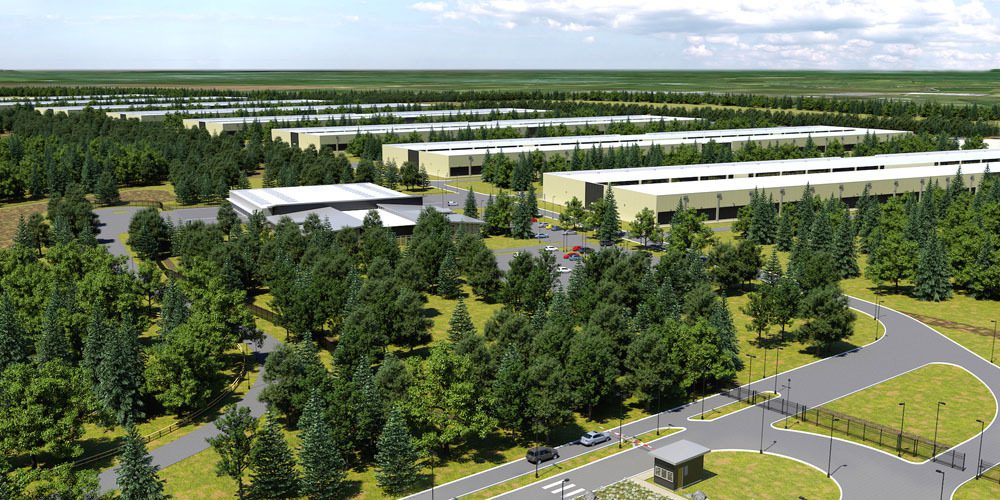 Apple hasn’t been given an easy ride with its plans for a major new European data center in Ireland, but final approval has now been granted by the local planning body, subject to a number of extra conditions.

Apple first announced plans for the $950M data center some 18 months ago, aiming to deliver better connectivity to European customers for all its online services. All looked on track as the company was quickly granted planning permission for the facility, but despite the fact that the center will be entirely powered by renewable energy, an appeal was lodged on environmental grounds …

The planning body An Bord Pleanála asked Apple to address five concerns, which it did in May. It was announced earlier this week that the inspector responsible for scrutinizing Apple’s response had submitted his recommendations, and An Bord Pleanala has now given the final go-ahead for both the data center itself and associated electrical substation.

A separate application from Apple Distribution Limited was also lodged on 12th February, 2016 to allow for a 220kV electricial substation and a number of towers. This case was also considered by the Board on 10th August, 2016. The Board’s decision is to approve the proposed development.

The approval requires Apple to carry out all of the proposals put forward in its oral response to objections, as well as imposing additional conditions. These include reducing the number of car-parking spaces, promptly restoring removed or damaged trees, limiting noise levels, running all external cables underground, ensuring no extra development above roof level and facilitating an archaeological appraisal of the site.

Apple had originally aimed to have the center operational by next year, a deadline which now looks unlikely following the significant delays resulting from the appeals process. Apple says that the center will meet the company’s needs for the next 10-15 years.