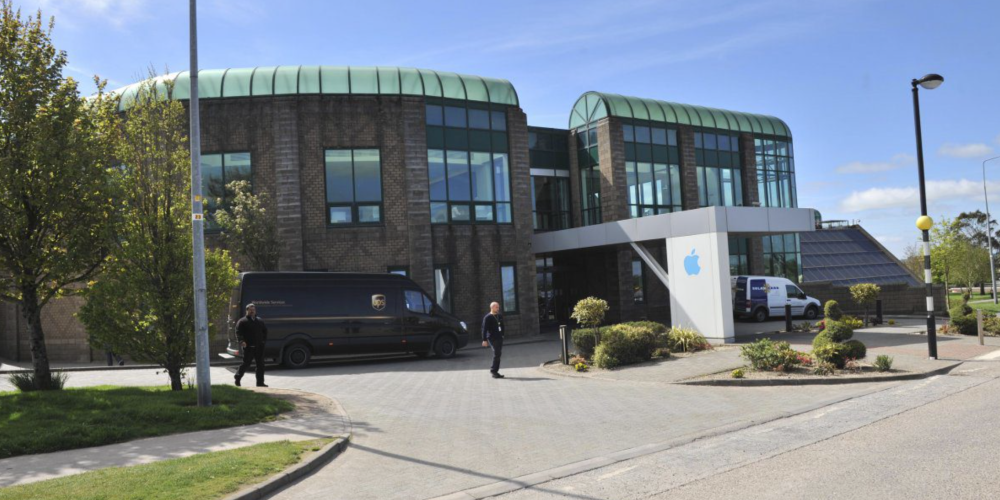 According to a new report from the Irish Independent, Apple is planning to expand its presence in Ireland by creating 1,000 new jobs in Cork. Specifically, Apple plans to create a four-story office building and a 752-space car lot at its European headquarters in Cork.

With this addition, Apple’s workforce in Cork will reach 6,000 and the company will be able to expand its workforce at the Holyhill development, while also continuing to support its economic development objective.

Local residents, however, have spoken out against the idea of an Apple expansion, though the Irish government gave the plan the go-head anyway. The appeal, however, did slightly throw off Apple’s timeline. Originally, Apple had hoped to begin construction of the project by June of this year, completing it by November. Now, Apple will likely not have the expansion functional by early 2017. The construction process itself is expected to employ 200 workers.

Apple, of course, has long held a presence in Ireland for tax purposes, which has been more than controversial throughout the years. Now, the U.S. Treasury has warned the European Commission that United States taxpayers could end up footing the bill for taxes imposed by Brussels on American multinationals operating in Europe. The U.S. Treasury’s warning comes as it awaits a ruling on whether or not Ireland broke state aid rules by giving Apple a sweetheart tax deal, reports The Irish Times. The ruling is expected to come soon and having the U.S. Treasury behind Apple is huge for the company.

“US taxpayers could wind up eventually footing the bill for these state aid recoveries in the form of foreign tax credits that would offset the US tax bills of these companies,” said Mr Stack, a deputy assistant secretary for international tax affairs.

Regarding allegations that Apple maneuvers around paying its full tax bill, Tim Cook has often spoken up and said the company pays every cent that it owes in taxes, labeling claims that say otherwise as “political crap.” Nevertheless, we can expect to learn more about Apple’s tax arrangement in Ireland when the ruling is made.

Apple’s expansion in Ireland should be completed and operational in early 2017 following a five-month construction. Apple is also reportedly looking to expand its presence in Seattle.