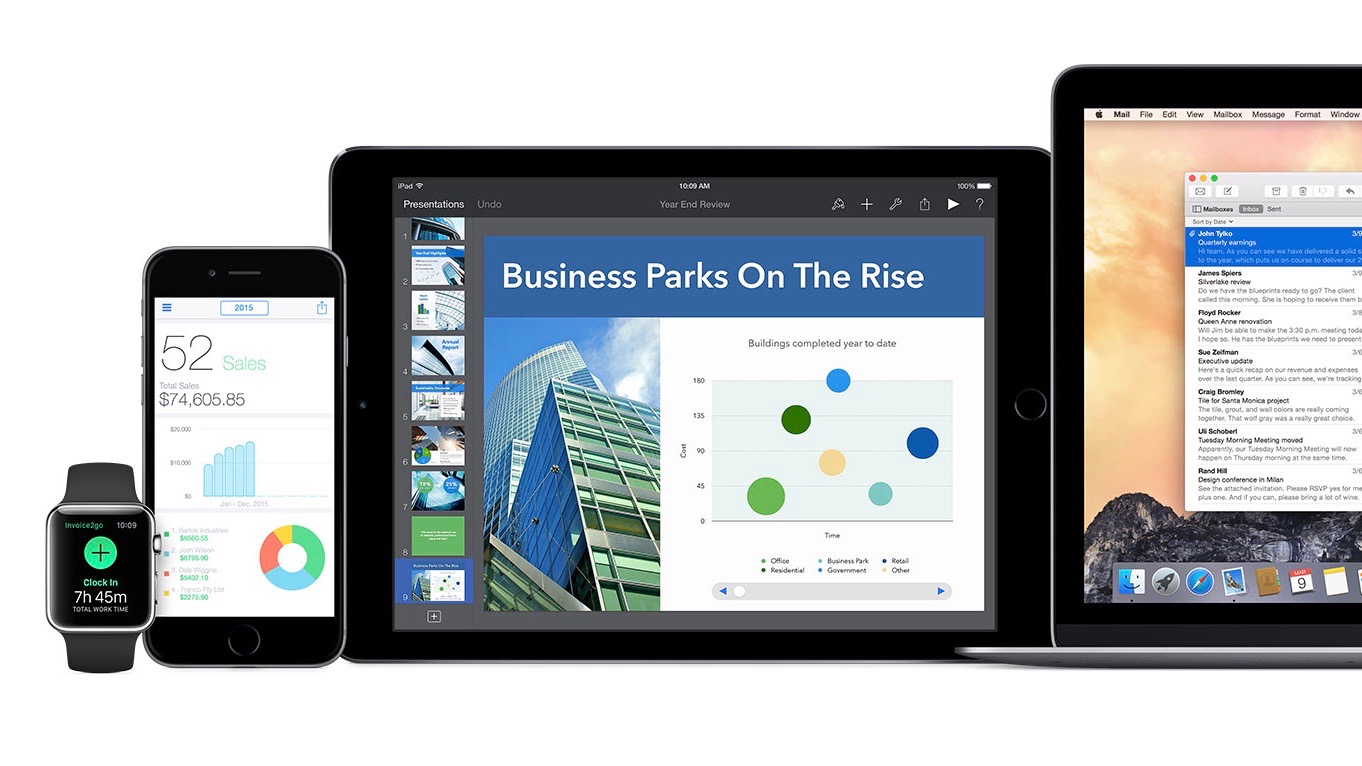 A short two years after being hired, Reuters is reporting that John Solomon has left his position as Apple’s executive for corporate and government sales.

In 2014, Apple announced their partnership with IBM to bring enterprise software and services to iOS. The two came together to create what is known as IBM MobileFirst for iOS Solutions. The initiative seems to be active to this day as just last week United Airlines was reported to be working with Apple and IBM on delivering enterprise apps to employees.

John Solomon had been a former HP executive serving as the company’s SVP of Printing & Personal Systems. His departure from HP in 2014 eventually led to Apple confirming that he was indeed coming on board soon after.

Reuters reports that Solomon’s leave today was confirmed by Apple, but declined to comment any further.