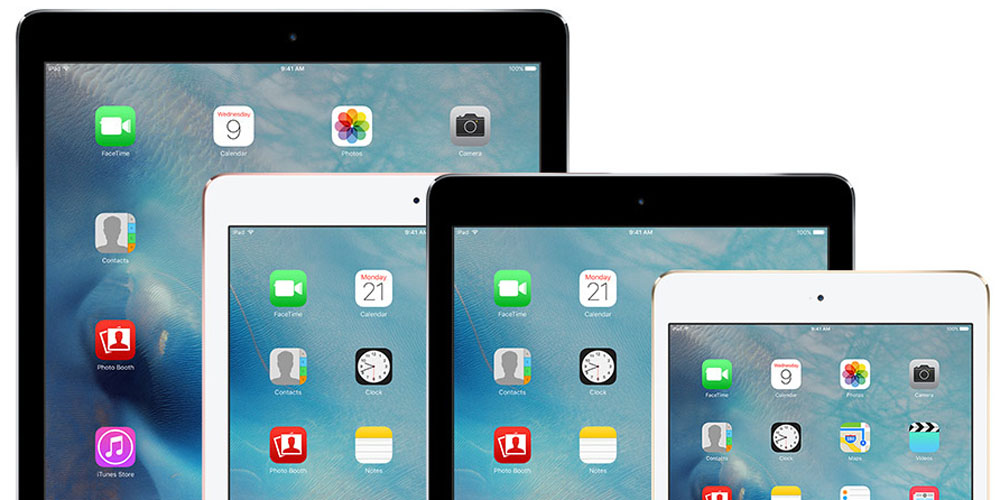 Trendforce data shows that iPad sales fell more than twice as fast as the tablet market as a whole last year, sales falling 14.1% against a decline of 6.6% in total tablet shipments. The only major winner last year, reports CNET, was Amazon, which doubled the number of tablets it sold – though Lenovo also saw a 12.3% growth to 10.9M sales.

Despite the plunge in iPad sales, however, Apple comfortably retains its #1 slot in the market.

Trendforce is predicting that iPad shipments will continue to fall this year, with a further slip in its market share, but that the damage will be minor. It is forecasting a slide in sales from 42.5M to 39.3M. With Samsung expected to experience a similar drop, Apple’s market share would be only marginally reduced, from 27% to 26.6%.

The numbers back earlier ones from IDC and Strategy Analytics, which also give Apple a comfortable lead over Samsung and other players. Numbers differ, thanks in part to rather interchangeable use of sales and shipments, and also through different definitions of ‘tablet.’ Some analysts count two-in-one laptop/tablet devices while others don’t.

Slow upgrade cycles are a significant factor in iPad sales, with the majority of even 9to5Mac readers – who likely upgrade more often than most – buying a new devices at 4+ year intervals. Apple is, however, fighting back with promotions and enterprise initiatives.