Are you willing to give up Touch ID for new biometric tech + a function area on iPhone 8? [Poll] 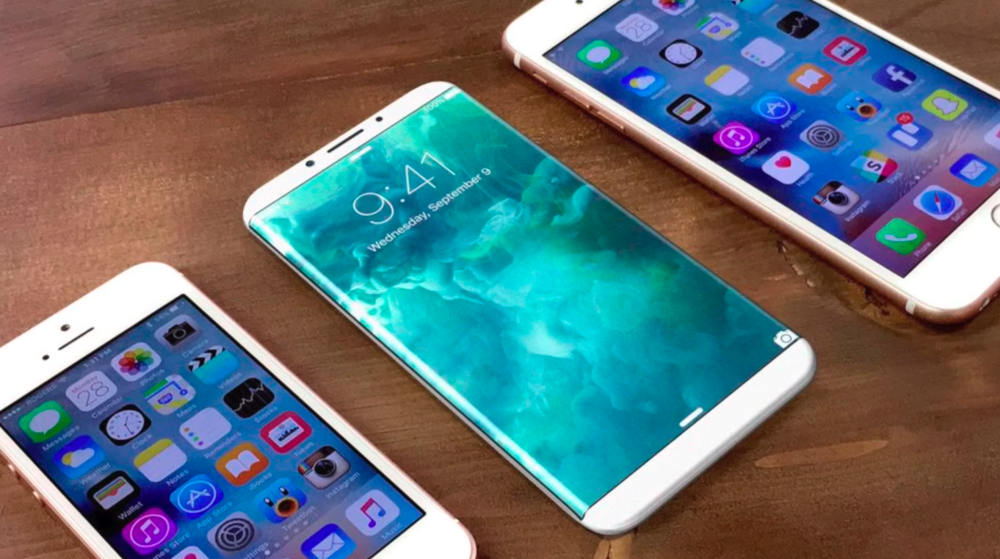 Last night, a new report from reliable Apple analyst Ming Chi-Kuo claimed that the upcoming iPhone 8 would drop the Home button and Touch ID capabilities in favor of a new “function area.”

While ditching the Home button is something that has been rumored for a while, the notion that Apple may drop Touch ID is jarring. Kuo’s report, however, claimed that Apple would replace it with some sort of new biometric recognition.

Are you willing to give up Touch ID for new biometric tech and a function area on iPhone 8?

At this point, it’s not explicitly clear as to what biometric features the iPhone 8 might adopt. One earlier report, that Kuo corroborates, claimed that Apple was working to include a new front-facing sensor that would allow for facial recognition.

That report explained that the device would feature “some form of facial/gesture recognition supported by a new laser sensor and an infrared sensor mounted near the front-facing camera.”

Eye recognition has also been a rumored feature for the iPhone, though the timeline on this one is bit more hazy. A report last summer suggested that Apple had been working on eye scanning technology since as early as 2014, but that it wouldn’t be ready for a public launch until 2018.

Furthermore, yesterday’s report wasn’t the first time we’ve heard from KGI that Apple was preparing to ditch Touch ID. Last month, the analyst predicted that was developing new biometric sensors to replace Touch ID technology, including facial recognition, to execute its vision for a zero-bezel iPhone.

One possibility, if not a likely outcome, is that Touch ID will move towards a new optical fingerprint sensor that is embedded the display. This was thought to be the case all along, but a Kuo’s most recent report makes no mention of it and goes as far as to mention the “elimination of fingerprint recognition.”

Personally, I have a hard time believing that Apple is already shifting away from Touch ID, but nevertheless, it seems like a possibility. If it does happen, it’s likely a tradeoff for a bezel-free design and a the new “function area.” The function area will likely be virtual software buttons that will ideally be some sort of contextually-aware.

If Apple does get rid of Touch ID completely, would it be a worthy trade-off for a function area and other biometric technologies? Take the poll below and let us know in the comments.