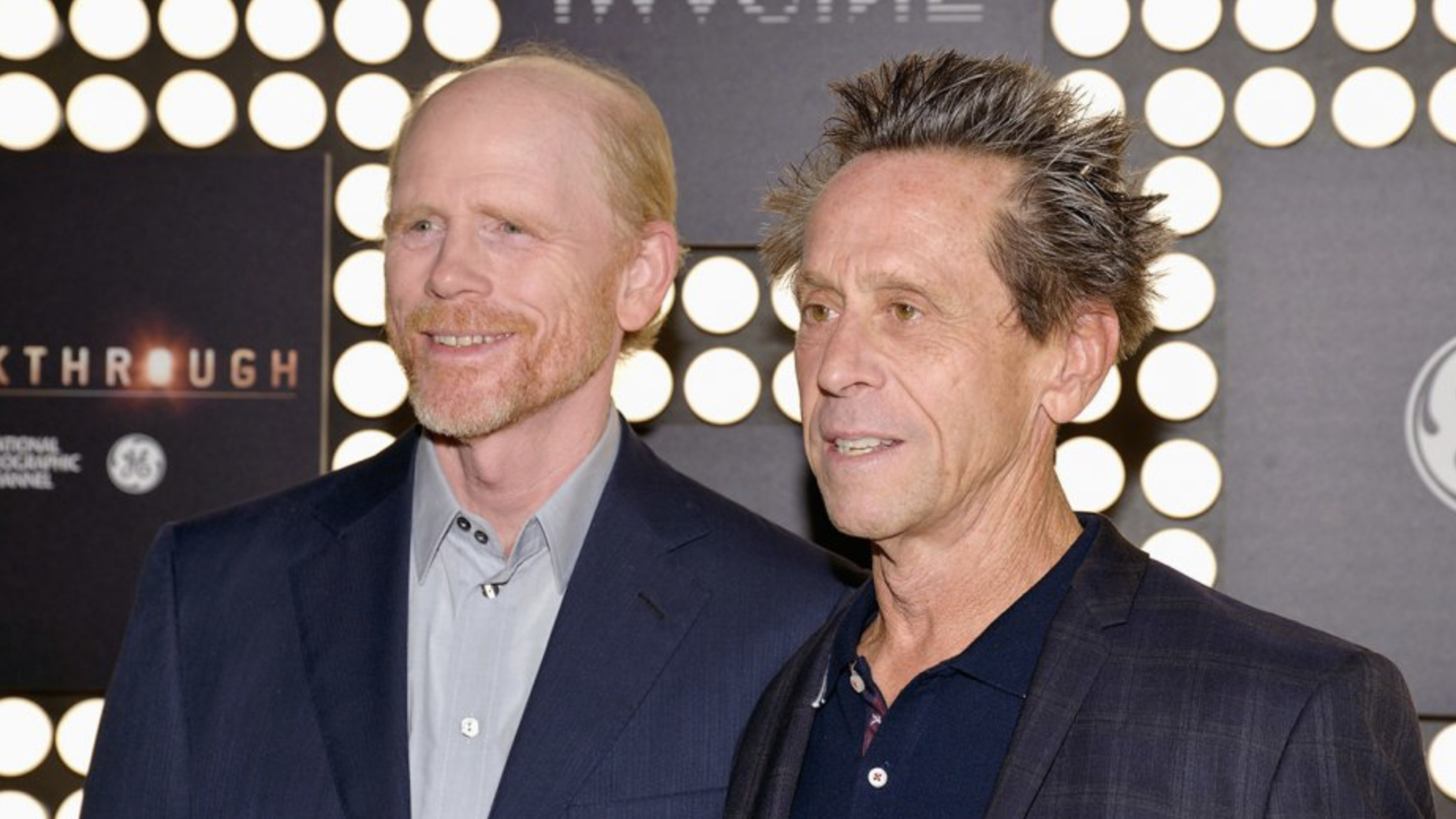 Apple reportedly held negotiations with Ron Howard’s production company Imagine Entertainment regarding an original content distribution deal or possible acquisition, according to a new report from The Financial Times.

While the report claims the talks were far along enough to include CEO Tim Cook and other high-level executives, including the company’s senior vice-president of internet software and services Eddy Cue, the negotiations reportedly “fizzled out”:

The talks were serious enough to involve Tim Cook, Apple’s chief executive, and Eddy Cue, its senior vice-president of internet software and services. The talks included a possible “first look” distribution deal of Imagine movies and television shows, as well as an investment by Apple — or even a full purchase. But, as with many other potential deals involving Apple, the discussions fizzled out.

The news is notable as Apple this year will get its feet wet with its first step into original content. During the Grammy Awards this past Sunday, Apple released its first full ad for Carpool Karaoke, one of two original series that it will debut via its Apple Music service in the coming months. Carpool Karaoke will be released in April, and we also had a first look at Apple’s other upcoming new series Planet of the Apps with a debut trailer this week.

The Financial Times suggests the failed talks with Imagine Entertainment and other similar recent negotiations are evidence of Apple’s confused content approach:

This approach has many in Hollywood scratching their heads. Apple’s rounds of meetings with various entertainment industry players suggest it has not yet decided what its strategy should be.

Apple had also reportedly held negotiations with Chris Rock before the comedian signed a $40 million deal with Netflix shortly after. It also reportedly had discussions with Time Warner last year regarding a possible takeover that didn’t materialize.

This week at the Code Media conference Apple’s Eddy Cue shared some insight into the company’s approach to original content: “We’re not out trying to buy a bunch of shows, we’re trying to do some things that are creative, that can, we think, move culture…”