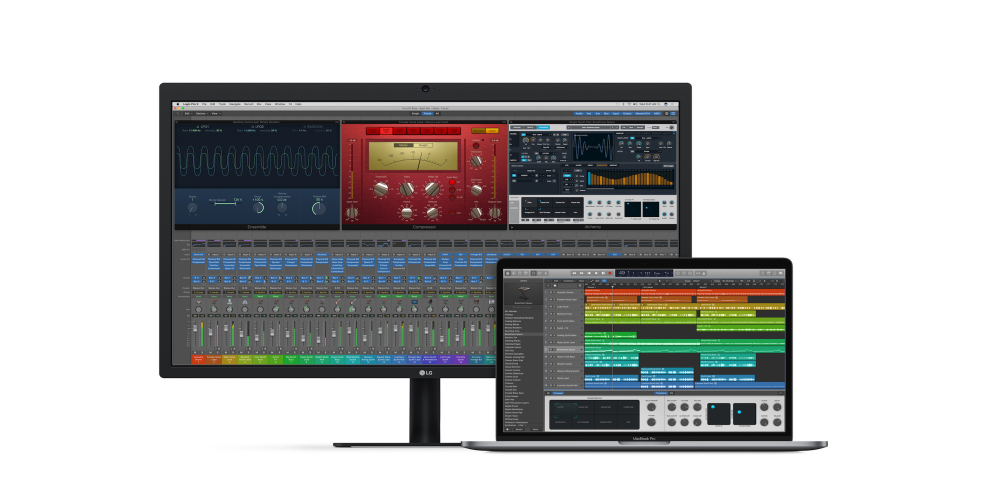 Apple has released Logic Pro X version 10.3.1 on the Mac App Store. The new update includes a few bug fixes as well as improved sharing with GarageBand for iOS. Full release notes below:

Today’s bug fix release comes roughly one month after Apple overhauled Logic Pro X with a refreshed interface and customizable Touch Bar features on the new MacBook Pro. Version 10.3 was a major release loaded with highly requested features as we detailed in January.

Logic Pro X is available for $199.99 on the Mac App Store. Apple also recently launched an education bundle of its pro apps that includes Final Cut Pro X and other apps for just $199.99.