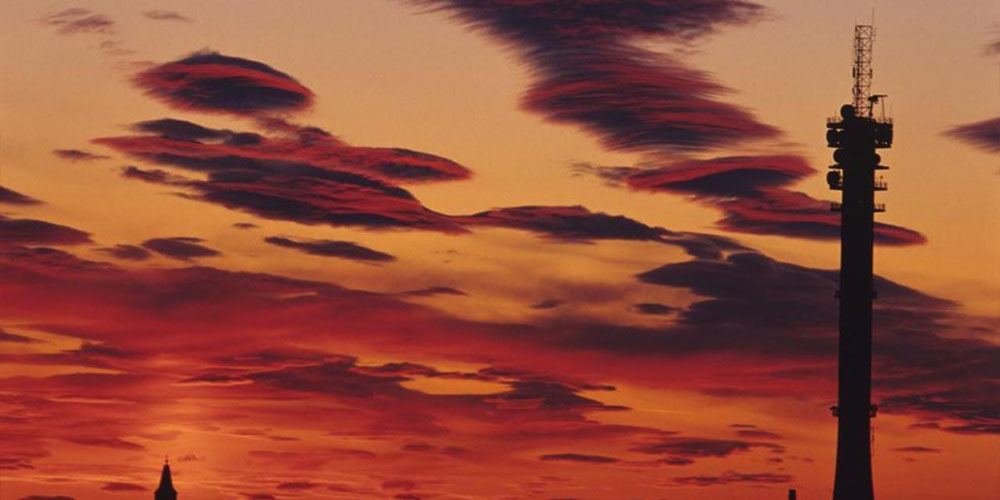 More areas of the country are likely to see gigabit LTE, say carriers, as the FCC has approved the use of the 5GHz spectrum for mobile data.

The 5GHz band is currently used for WiFi, and there had been concerns that there would be conflicts between the two, but the FCC accepted that equipment manufacturers had demonstrated that LTE and WiFi could co-exist in the same spectrum …

“LTE-U and Wi-Fi stakeholders worked together under the auspices of the Wi-Fi Alliance to develop co-existence guidelines and an evaluation test plan that was released last fall,” pointed out FCc Chief Engineer Julius Knapp.

LTE-U is so called because it refers to a spectrum that is currently unlicensed. The FCC’s approval of devices operating within this band does not amount to licensing it, but rather to an acceptance that use of the spectrum does not prohibit device approvals. Essentially, both WiFi and LTE industry players have said it’s ok, and the FCC is happy with that.

Multichannel News reports that carriers are excited by the prospects LTE-U will bring. T-Mobile said that it will start using the spectrum in the spring to bring gigabit LTE to more areas, and Verizon says it will mean customers are able to use more data at faster speeds.

There’s no telling when iPhones will support the LTE-U band. Historically, Apple tends to be a little slower than most to adopt new data standards, but it’s almost certain to do so at point.