Apple Pay gets bank approvals in Taiwan ahead of launch 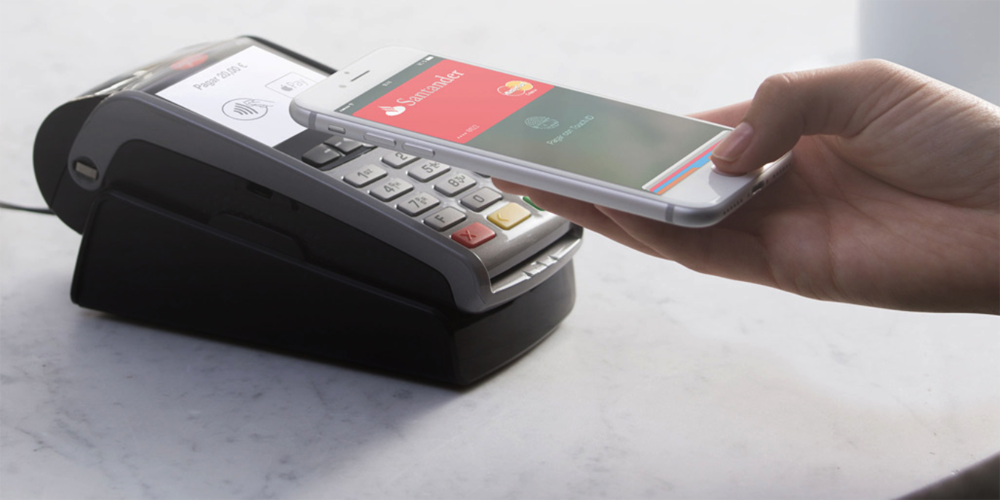 Following earlier reports that Apple was eyeing Taiwan for its next Apple Pay launch, Focus Taiwan published that at least seven banks in the country have gained necessary government authorizations to begin supporting the service.

According to the report, regulators in the country from the Financial Supervisory Commission (FSC) over the weekend confirmed they’ve granted the first round of approvals to banks for Apple Pay. Among the banks are “Taipei Fubon Commercial Bank, Cathay United Bank, E. Sun Commercial Bank, Taishin International Bank, CTBC Bank, First Commercial Bank, and Union Bank of Taiwan.”

Earlier this year Apple confirmed that Taiwan would be one of its next launch countries with a number of partners listed including Cathay United Bank, CTBC Bank, Standard Chartered Bank, E. Sun Commercial Bank, Taishin International Bank, Taipei Fubon Commercial Bank, and Union Bank of Taiwan. Of the banks with approvals from the FSC, First Bank is the only one left out from Apple’s list.

The launch will make Taiwan the 14th region to accept the payment service following the US, Australia, Canada, France, Russia, Switzerland, the United Kingdom, Australia, Mainland China, Hong Kong, New Zealand, Singapore, Japan, and Spain. In addition, Apple recently hinted that a launch for Germany and Italy could also be coming soon.

While the banks now have approval to support Apple Pay, the report notes that regulators from the Financial Supervisory Commission said it’s unclear when Apple will actually launch the service.