Logitech announces a line of education-focused protective cases for the new 9.7-inch iPad 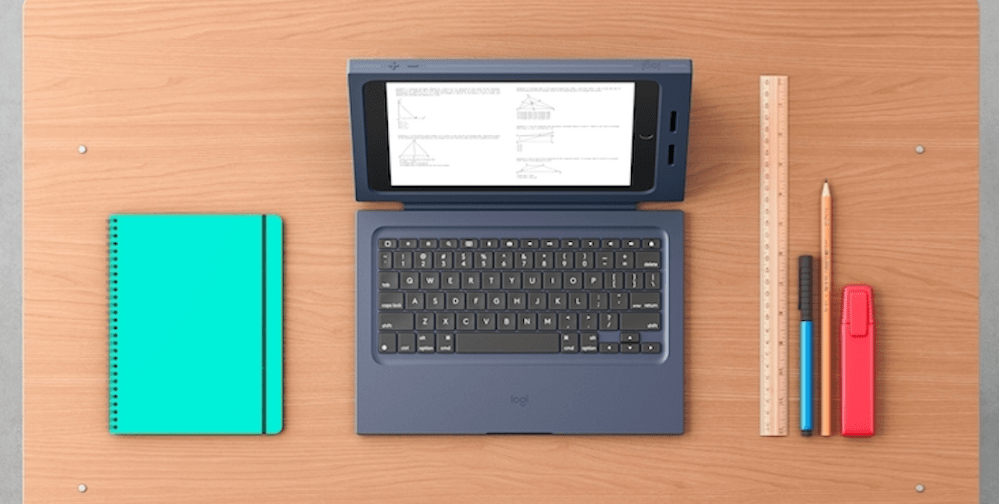 Logitech is readying a line of protective cases for Apple’s newly announced iPad. Hoping the low-cost, 9.7-inch tablet will permeate through school systems in the US and Canada, the company has specifically designed a lineup of tablet covers for students and academic applications.

While the Rugged Combo ships with one, there is also a keyboard add-on available for the Rugged Case model. It uses Logitech’s proprietary connection that powers via your device and features a number of quick keys tailored to the iPad experience.

The new Logitech Rugged Combo, Rugged Case and Add-on Keyboard (for the Rugged Case model) will be available to “schools and school districts in the U.S. and Canada” starting later this week. They can be purchased via Apple’s education purchasing portal.