There has been a lot of hype for the new (PRODUCT)RED iPhone that Apple introduced last week, despite the only new features of the iPhone 7 update being its red color and charitable cause. Apple might have impressed us with its new black and jet black finishes on the iPhone 7 and 7 Plus, but should it offer even more color and customization options in the future?

It’s not much of a stretch to imagine despite Apple traditionally sticking to just a small handful or less of iPhone colors over the years. It of course did offer a few options with the brightly coloured iPhone 5c, but that approach didn’t last or carry-over to subsequent models.

It has offered a lot more colors on its various iPod models over the years which could soon be on the way out. And other smartphone manufacturers have certainly offered much more than Apple in terms of not just color options but customizations, with some Android makers offering devices that customers can customize before they receive them.

But perhaps the most notable reason to believe Apple could offer more customization with a future iPhone is due to its step into fashion with the Apple Watch. Everything changed with that device, with Apple offering a number of models that were essentially the same device but with higher-end materials and higher-end price tags. Apple has never really done that with the iPhone for a flagship release, but its approach with Apple Watch makes it a lot easier to imagine. 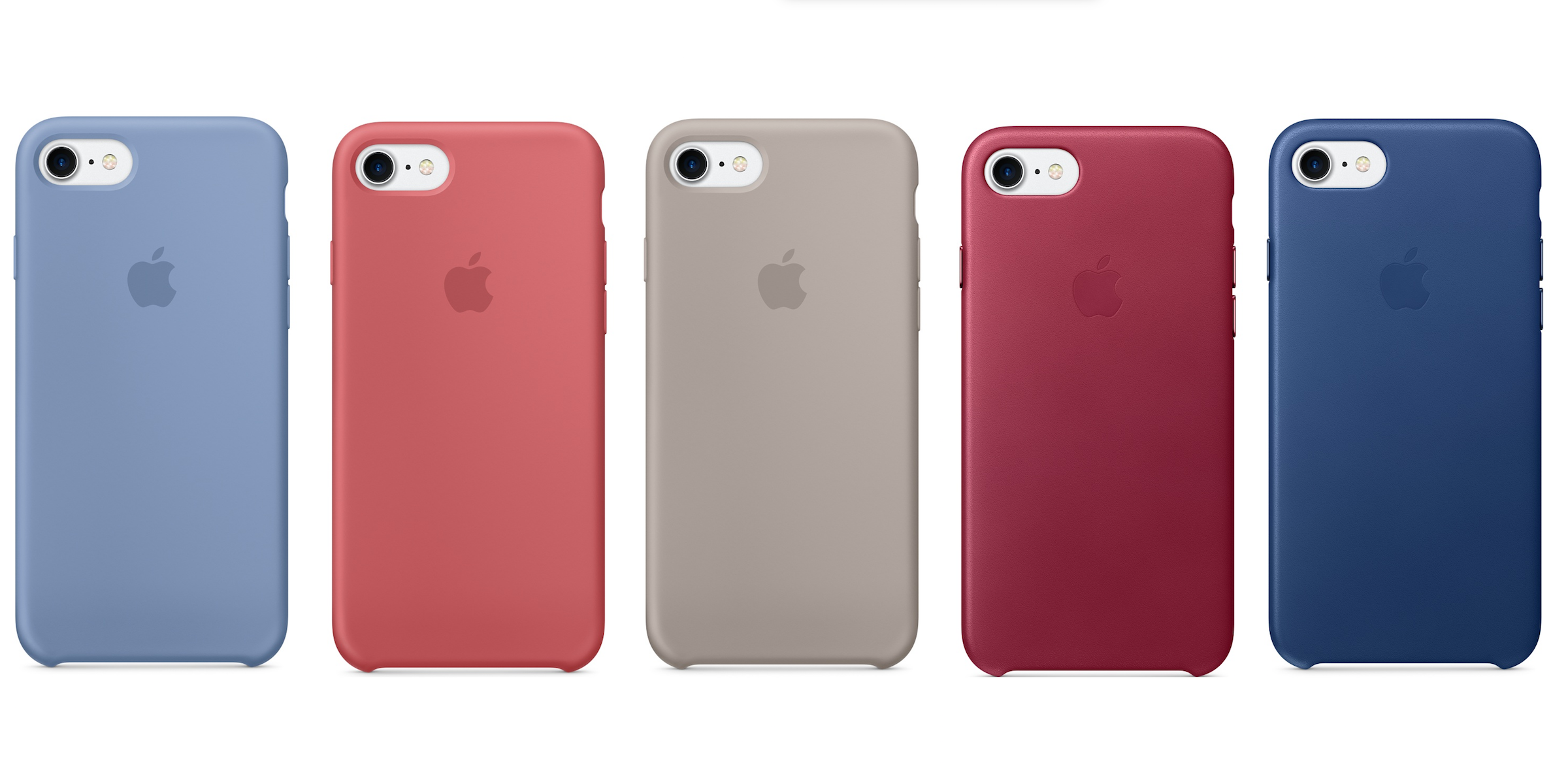 Apple has already started matching its iPhone 7 case color releases to its Apple Watch bands with the latest update unveiled last week, so it wouldn’t be too much of shock if the iPhone continues picking up a thing or two from the more fashion oriented approach it has been taking with Apple Watch.

But do you think Apple should offer more color and customization options for iPhone? And would you be willing to pay more for a premium iPhone with higher-end materials?

Those are the questions we are asking in today’s poll(s) below: