How to watch The Masters on iPhone, iPad, Apple TV, and Mac 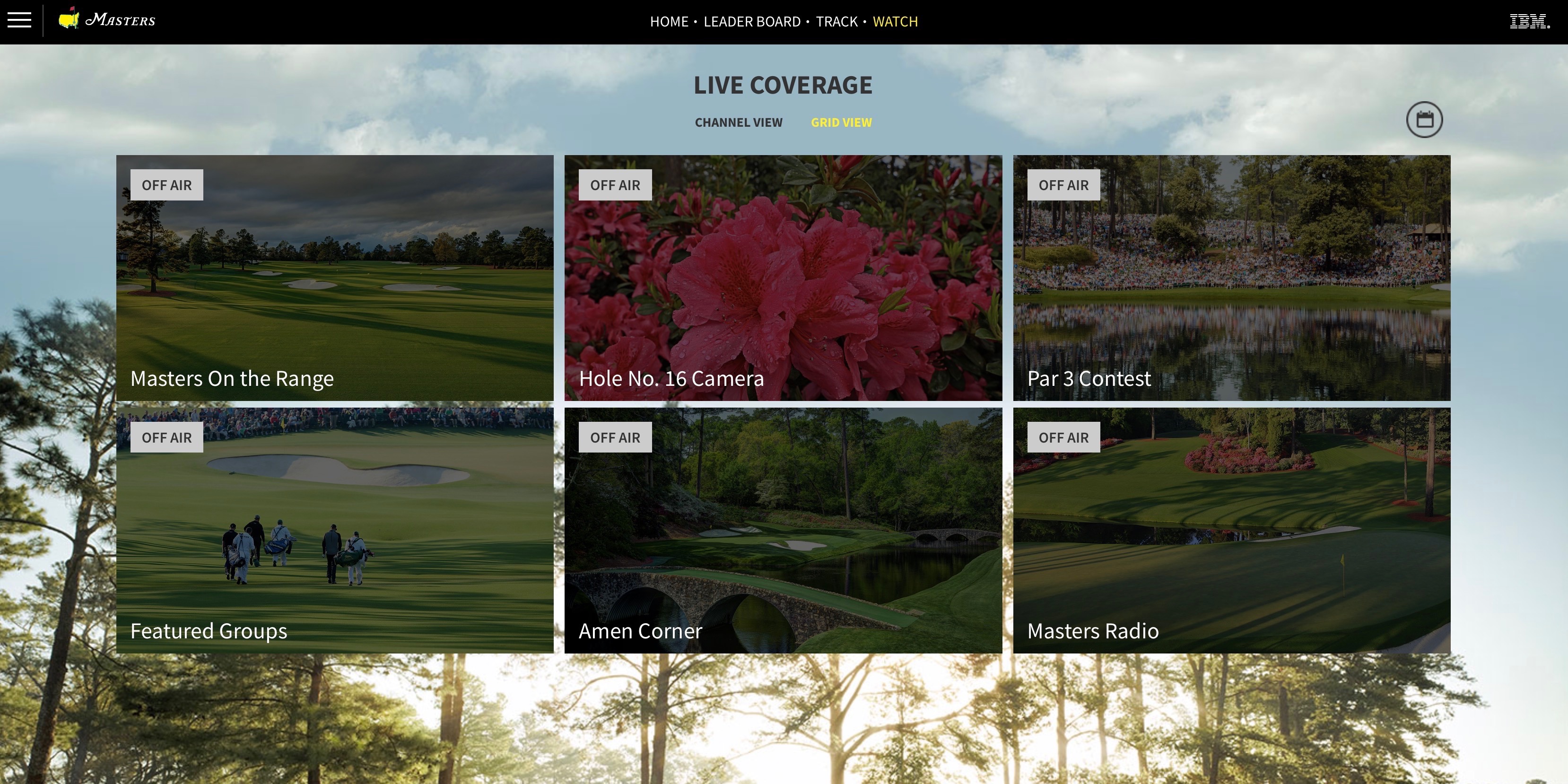 Today kicks off the first practice round for The Masters with the tournament officially starting this Thursday, April 6. However, coverage starts today at 12 PM ET with a livestream from the ‘Masters On the Range’ camera followed by the Hole No. 16 livestream coming on air at 2 PM ET.

No matter if you’re at home, work, or on the go you’ll be able to keep up with all the excitement of The Masters thanks to robust livestream coverage through The Masters Tournament app (free) for iPhone, iPad, Apple TV, and even Apple Watch. And the great news is you don’t a cable subscription login…

How to watch The Masters on iPhone, iPad, Apple TV, and Mac:

With either the app or on masters.com you’ll be able to watch live broadcast coverage for the Tournament April 6-9, however you’ll also be able to watch 8 different livestreams (it seems US only) starting today including:

Other features of The Masters Tournament app include:

You can also find The Masters on CBS Sports and ESPN. You should be able to watch coverage on ESPN’s newly revamped Apple TV app.