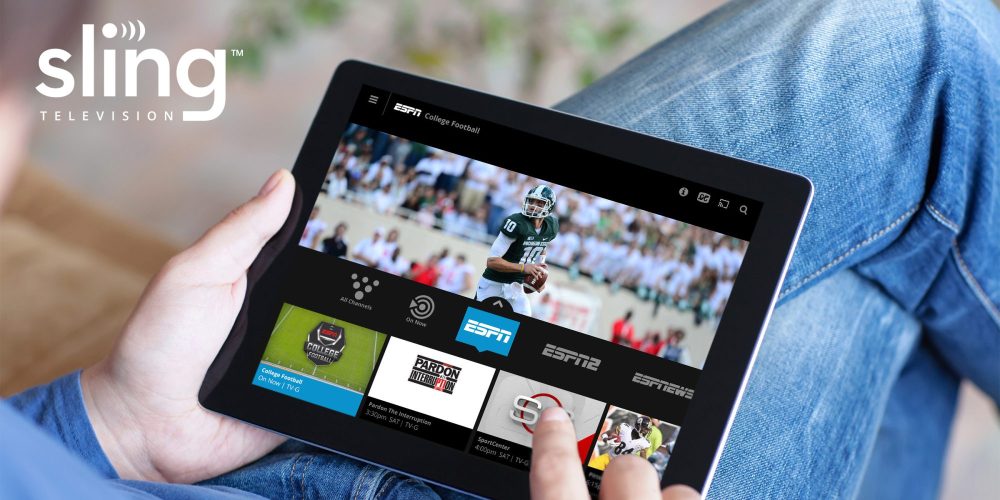 Sling TV announced today that it will be begin offering Showtime as an add-on channel for subscribers. The monthly rate when bundled with Sling TV’s live video streaming service is competitive to Showtime’s standalone option. While Sling TV is expanding its channel lineup, AT&T is using free access to HBO to promote its new unlimited data plans.

Sling TV announced the addition of Showtime to its lineup as an add-on channel today:

Now, you can add SHOWTIME channels to your Sling TV service through the new SHOWTIME premium for $10 per month, bringing you live content and nearly 2,000 on-demand titles, including award-winning shows like “Billions,” “Homeland” and “Shameless,” blockbuster movies and more.

As for AT&T, the carrier will begin including access to HBO for free starting tomorrow for unlimited data plan subscribers:

Beginning April 6, AT&T* will include HBO as part of the AT&T Unlimited PlusSM wireless plan, making this our best plan ever for unlimited entertainment. Both new and existing customers on this plan will automatically get award-winning HBO included.

AT&T breaks down how the new promotion works for various subscribers:

You can read the full announcement here for all the fine print, and check out our comparison and all the new unlimited data plans here.