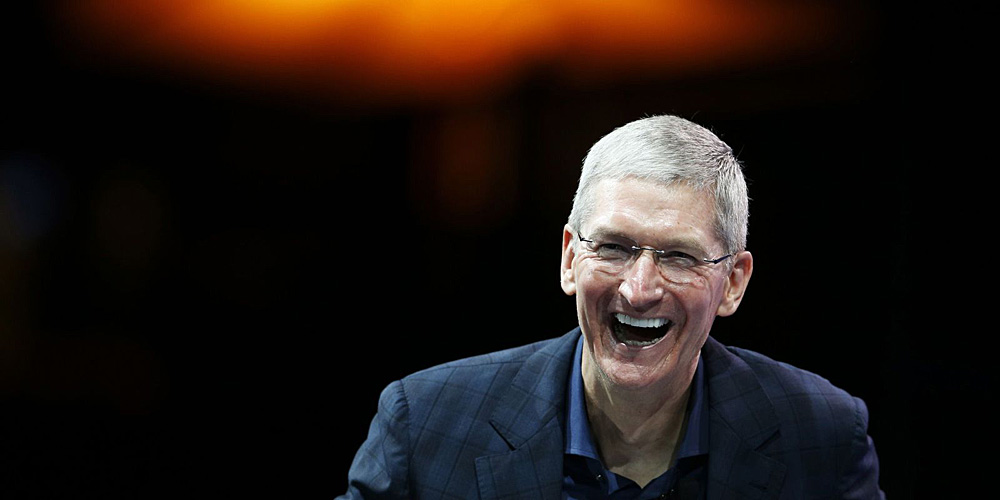 If Trump enacted his promised corporate tax reforms, Apple would likely repatriate the bulk of its $230B cash reserves held overseas, and see its profits jump by 16%. The prediction was made by Citi in analysis seen by Business Insider.

Trump’s tax reform plans include reducing the corporate tax rate from 35% to 15% in the US, and applying a tax of only 10% to the profits of US companies that want to repatriate cash being held overseas […] The proposals would make it likely that Apple would move its foreign cash back to the US in order to pay the least amount of tax. In the most recent quarter, Apple said it was holding $246 billion in cash, of which $230 billion was held in foreign subsidiaries.

The combination of the two would have a significant impact on earnings per share, says Citi …

Our analysis show a reduction in US tax rate will drive 6% benefit to EPS while a cash repatriation holiday and share buyback could drive an incremental 10% EPS benefit (assuming 25% of repatriated cash used for stock buy back).

Either way, say analysts Jim Suva and Asiya Merchant, Apple is likely to increase both stock buybacks and share dividends.

We expect Apple to provide an update to their Capital Returns program […] We currently model capital returns authorized to increase to ~$300 bln (from ~$250 bln currently) with a dividend increase of 10%.

This aspect of the analysis echoes an earlier one by RBC.

It should be noted that the Trump administration has so far failed to put forward any concrete proposals for either of the campaign promises, so it is far from certain that either one will ever be enacted.