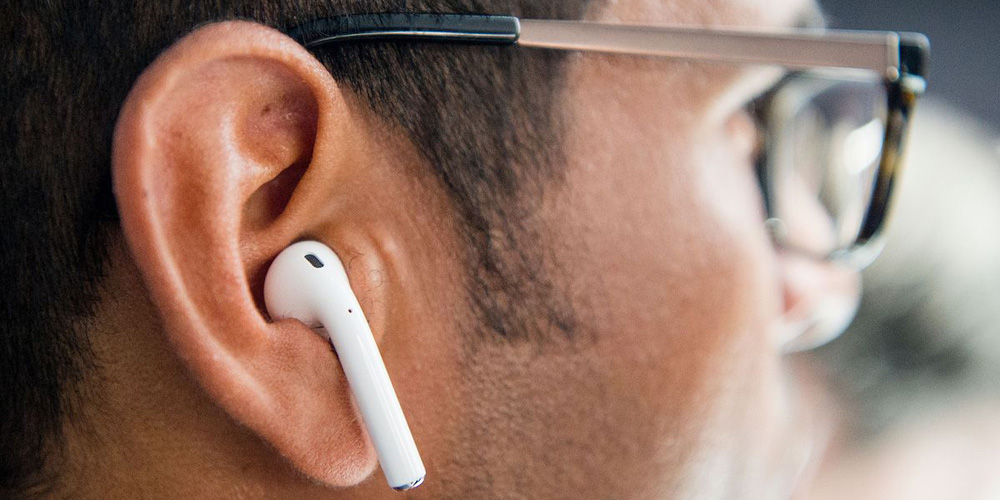 A joint study by ad agencies J. Walter Thompson and Mindshare has suggested that Siri is seen as lagging behind other intelligent voice assistants like Amazon’s Alexa and Google Home.

Apple is a voice pioneer, having launched Siri in 2011, but is increasingly seen as a laggard. While it has integrated Siri into wearables (the Apple Watch and AirPod), its challenge is a comparative lack of machine-learning capabilities and user data to make a voice assistant intelligent. Its strategic focus on data privacy and security reflects this.

The study, based on the behaviors and attitudes of more than 1,000 UK smartphone owners, also provided a bunch of insights into who is using voice assistants and how …

Unsurprisingly, the biggest users of IAs are young, male, and affluent.

Interestingly, while the top three reasons for using IAs are practical – it’s convenient, simple and faster than typing – the fourth reason given was that it’s fun, suggesting that there’s still a novelty factor in play despite the fact that Siri has been around since 2011. ‘Asking a fun question’ was also the second most popular type of interaction after serious searches.

The fact that speaking to our phones still isn’t seen as routine was also reflected in users expressing reluctance to use IAs in public, the report finding that the home was the primary environment. Some 22% of users said that they’d feel embarrassed to talk to their devices in public.

Smart home use is already taking off, with some 15% of regular IA users saying that they use it to control connected devices in the home.

Web searches were the main use of IAs, followed by playing music, getting a weather forecast and asking directions.

The main things people want from future development of IAs is greater intelligence and personalization.

Users of voice are looking for greater integration across platforms, devices
and contexts, picking up conversations where they left o and building on prior understanding […]

People want the assistant to know their every preference and deliver an experience that caters to their every whim. As one of our respondents put it, “I’d like voice technology to understand me on the level that humans understand each other.” Around a third (32%) of smartphone users are excited about a future where “my voice assistant will anticipate what I need and take actions or make suggestions.”

It’s here where Apple may face its greatest challenge, its strong stance on privacy limiting the degree to which Siri can learn more about us and our lives.