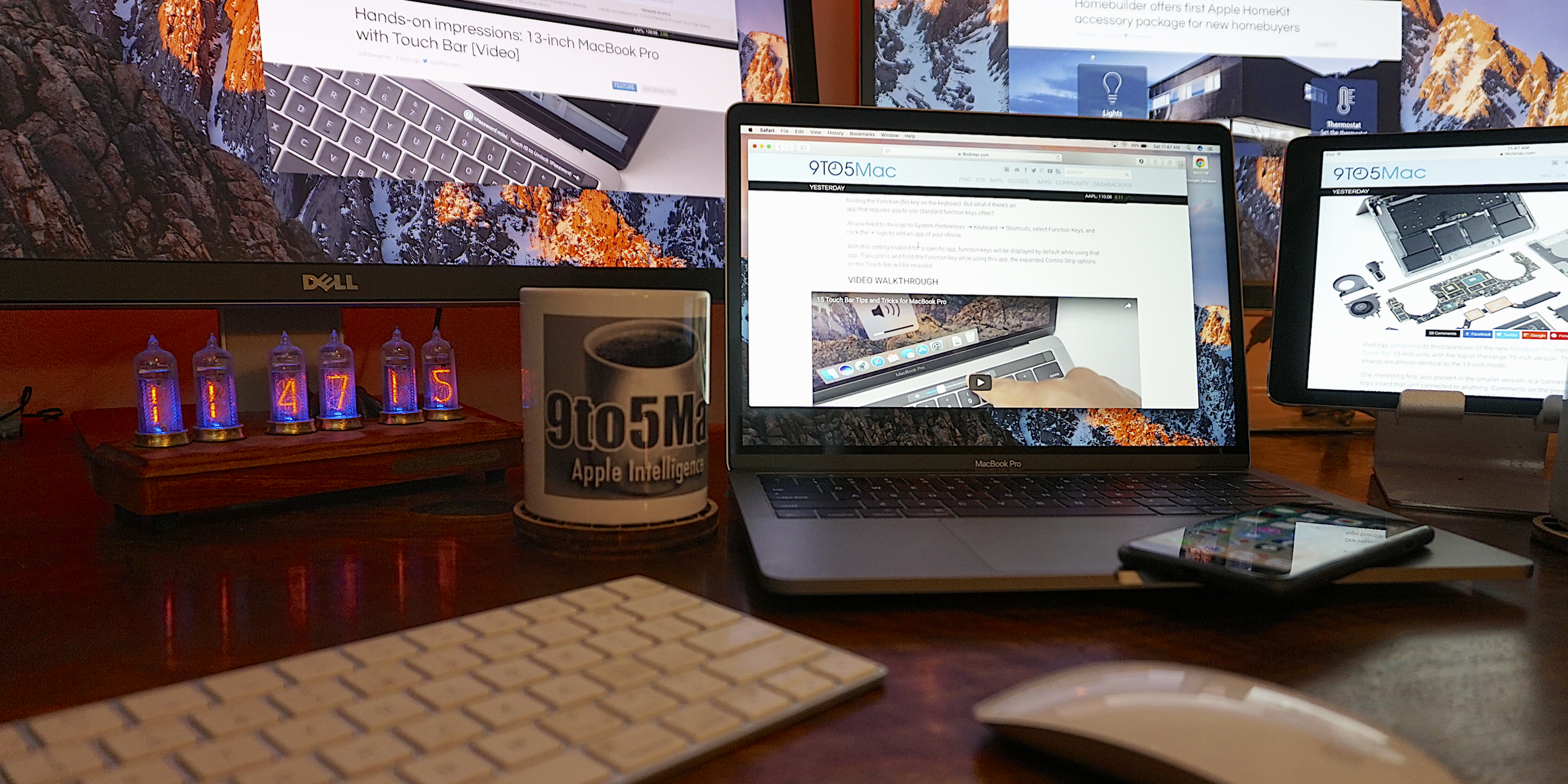 It was a good week for Mac users this week, specifically for pro users that had been long waiting news regarding an update to the Mac Pro Apple introduced back in 2013. Apple did something it doesn’t do often, pre-announce new products without an event, giving pros confirmation that it’s working on a new modular Mac Pro (and a display to go with it) that will address upgradability needs that weren’t met with the old design. The company also confirmed it will have new iMacs later this year, and some pretty impressive alleged specs for the machines leaked not longer after.

The latest iPhone 8 reports arrived claiming the high-end model could be delayed as one report claimed the device will include a Smart Connector for ‘wireless’ charging and VR/AR accessories. A new report claims Apple Watch Series 3 will launch late this year. And we give you the walkthrough and some tips to get started with Apple’s new Clips video editing app in this week’s top video.

This week Benjamin and Zac discuss the upcoming modular Mac Pro and Apple displays, the current Mac Pro and why it hasn’t been updated since 2013, new pro iMacs, and Apple’s new Clips video editing app.

Clock pictured in top image from 9to5Toys: This gorgeous desk clock is made with vintage Soviet Union Nixie tubes

Get this week's top AAPL stories. …