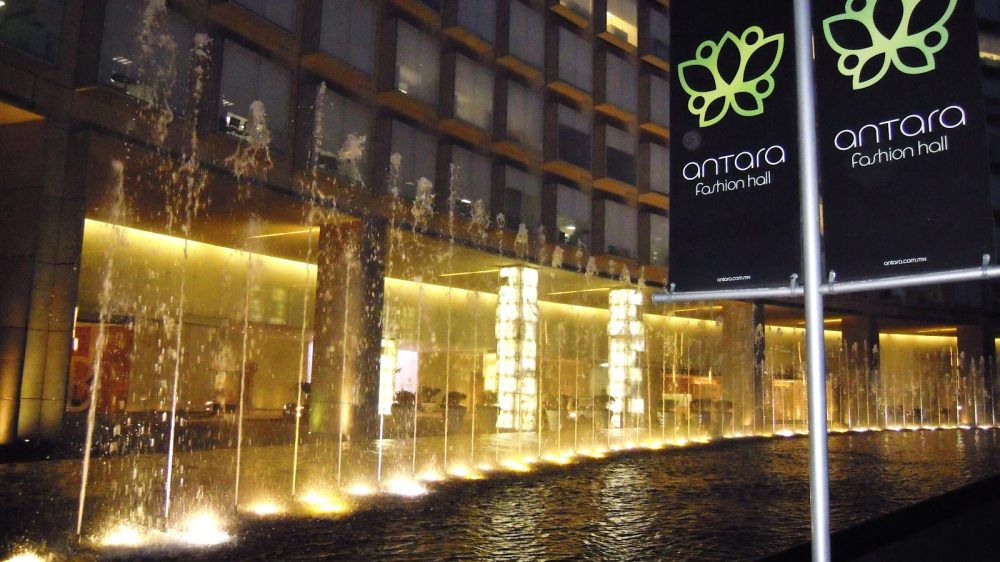 Not long after opening its first Mexico City retail location, Apple is planning a new flagship retail store in the city. Apple currently intends on the store being “flagship” in nature, with a design akin to that of Apple’s World Trade Center location in New York City…

The new details come via a report from AppleInsider, which cites a “person familiar with the matter.” Apple is said to be taking over large retail space in Antara Fashion Hall, which was most recently occupied by Crate & Barrel. The location is twice the size of Apple’s current Mexico City store in Centro Santa Fe mall’s high-end Via Santa Fe wing.

The design of the new Ciudad de Mexico store is said to be similar to that of the new World Trade Center store in New York City, which just opened last August. The store features high-end design traits such as a high ceilings, a 37-foot custom-built TV screen, and much more. Apple’s new Ciudad de Mexico store is also expected to be multi-level, meaning the Genius Bar and retail space might be split from one another, similar to other multi-level Apple Stores around the world. 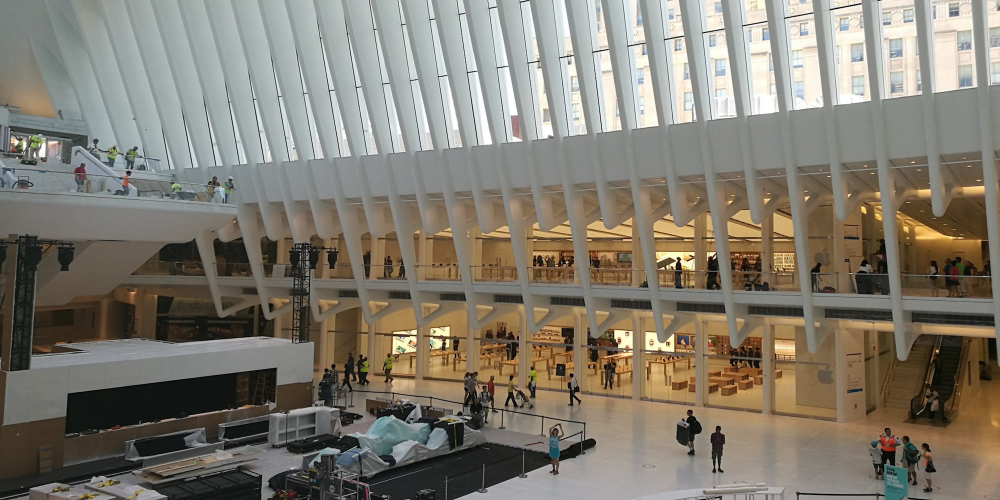 The Antara Fashion Hall first opened its doors in 2006 and comes in at over half a million square feet. It features 3 floors of retail space, restaurants, and a movie theater. It’s located three blocks north of Avenida Presidente Masaryk, which is known for its high-end, luxury shopping amenities.

Specific details about when Apple plans to open its new flagship retail location remain unclear, but it’s likely a long way away at this point. The news of Apple’s newest Mexico City location comes as its first retail space in the city, opened last September, is experiencing unusually high sales and struggling to keep up with demand.

Today’s report also adds details such that Apple is mulling an expansion in Brazil. Company officials are reportedly in the process of determining whether or not Apple will open two additional stores in the country, including one new flagship location in Sao Paulo. As of now, Apple operates two retail locations in Brazil.