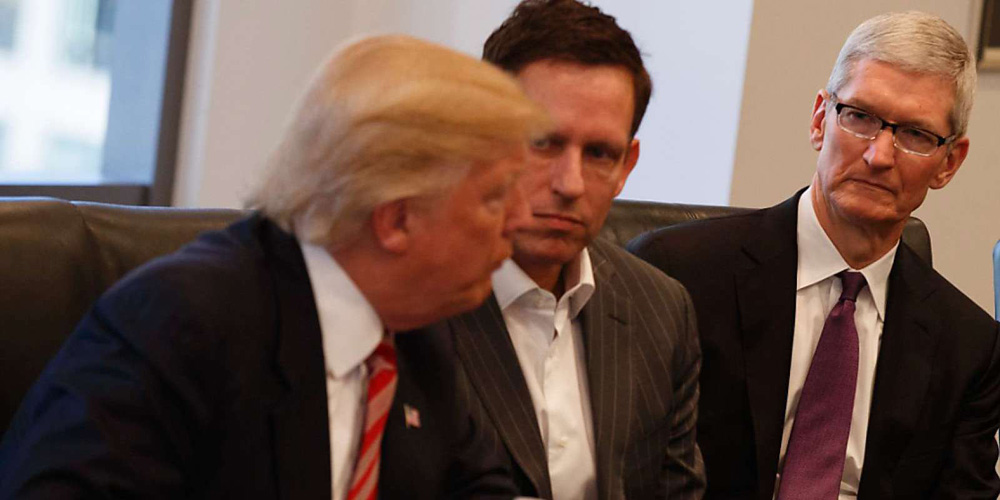 Tim Cook this afternoon took to Twitter to express his support for the Dreamers that work alongside him at Apple. The company, according to Cook, employs some 250 Dreamers – children of undocumented immigrants who have lived in the United States for a significant amount of time.

Cook’s tweet comes after reports emerged claiming that President Trump was considering ending the Consideration of Deferred Action for Childhood Arrivals, which allows for Dreamers who are registered with the Federal government to stay in the United States.

In his tweet, Cook said that he stands with the Dreamers at Apple and that “they deserve our respect as equals.” Furthermore, the Apple CEO said that a solution for DACA should be one that is “rooted in American values.”

250 of my Apple coworkers are #Dreamers. I stand with them. They deserve our respect as equals and a solution rooted in American values.

Earlier this week, Cook was among the tech CEOs who signed a letter urging Trump to not deport Dreamers. The DACA program was introduced by the Obama administration and gives children who were brought into the United States illegally the opportunity to remain if they’re registered and paying their taxes. The letter explained that DACA participants are generally highly productive:

All DACA recipients grew up in America, registered with our government, submitted to extensive background checks, and are diligently giving back to our communities and paying income taxes. More than 97 percent are in school or in the workforce.

At least 72 percent of the top 25 Fortune 500 companies count DACA recipients among their employees […] Our economy would lose $460.3 billion from the national GDP and $24.6 billion in Social Security and Medicare tax contributions.

Cook has opposed much of the immigration policy set forth by Trump, both publicly and in letters to Apple employees. Given his earlier views, this one shouldn’t come as too big of a surprise.

250 of my Apple coworkers are #Dreamers. I stand with them. They deserve our respect as equals and a solution rooted in American values.