Consumers not yet aware of radical nature of iPhone 8 redesign, says Piper Jaffray 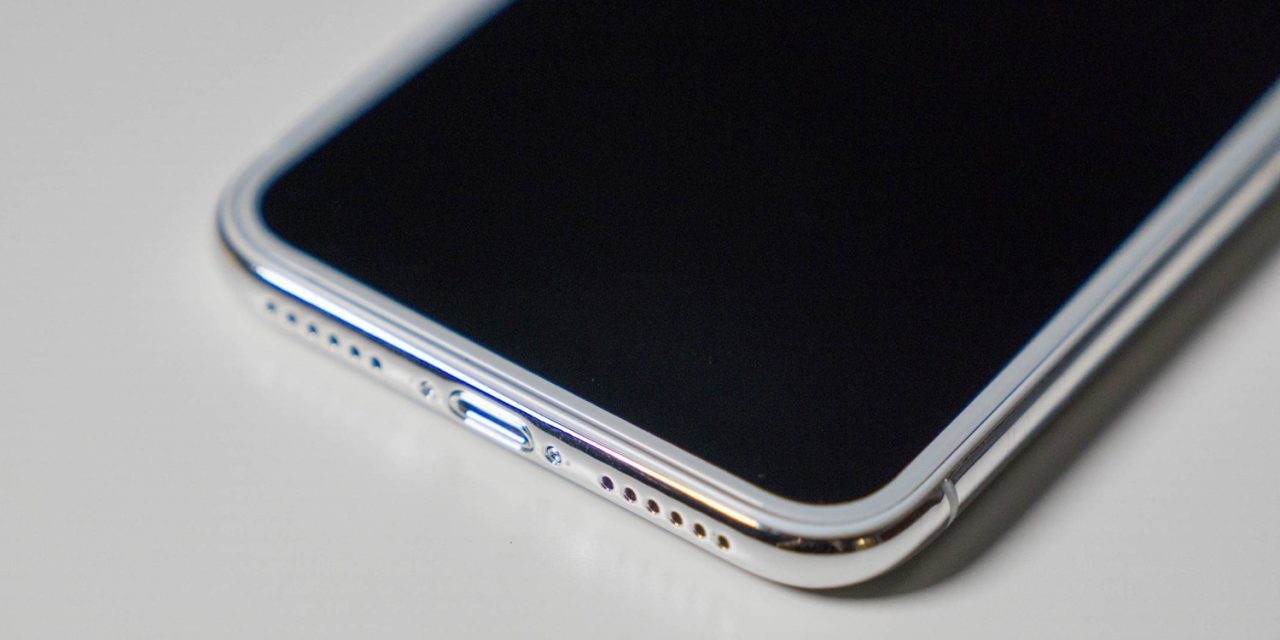 It’s sometimes easy to forget that people like us, who follow Apple news closely, are quite different to the typical iPhone buyer. While we may have a pretty solid idea what we’re expecting from the iPhone 8/Edition, the average consumer doesn’t, says Piper Jaffray.

Piper Jaffray surveyed more than 400 iPhone owners, and found that there’s almost no more interest in upgrading this year than there was last year, when the new model was a relatively incremental improvement. In a pre-launch survey in 2016, 15% said they expected to upgrade — versus 16% this year […]

“We believe the survey suggests that awareness of potential for this year’s iPhone to be a more robust upgrade is relatively low,” the investment bank’s analysts wrote.

It should be noted that the survey sample was rather small, at just 400 iPhone owners (a more typical sample would be in the 500-2000 people range). Nor is the company suggesting that actual sales numbers will be low.

With most people now upgrading every 2-3 years, the number of existing owners of an iPhone two or more years old is a key predictor of sales – with the new form factor then providing a further significant boost to demand.

Specifically, our analysis suggests that at the time of iPhone X launch there will be an installed base of ~330M users on an iPhone that’s at least 2 years old. We believe a sizable portion of these users, in addition to users with newer devices, will look to upgrade due to the age of their device and the more significant changes to the device. Our model assumes Apple sells ~242M iPhones in the 12 months following iPhone X launch.

One rumored change this year is of a new copper/’blush gold‘ color, with SIM trays the latest claimed parts leak to support this.

You can catch up with all the latest iPhone 8 reports in our guide.