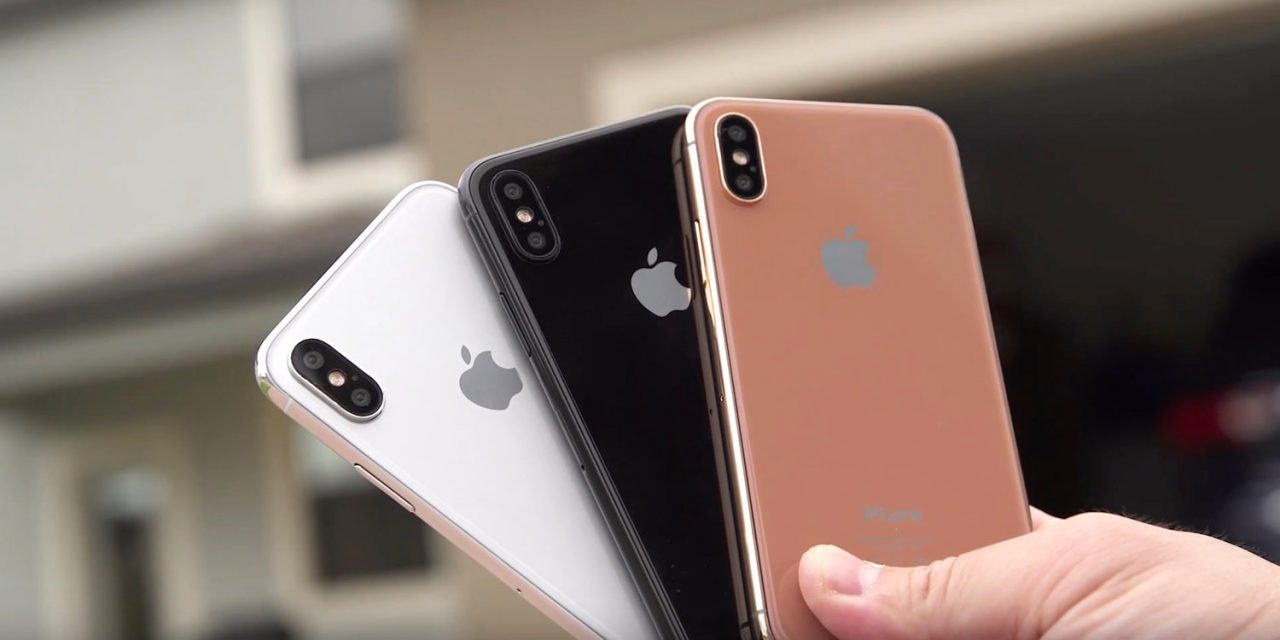 Apple is slated to unveil three new iPhone models next week, including two iterative models and an all-new high-end iPhone 8 (or iPhone Edition). TechCrunch, however, reports that the iPhone 8 won’t actually ship to consumers until later this year, sometime after the iPhone 7s.

Reports and precedent have said that Apple would make its new iPhone models available for pre-order next Friday, September 15th with ship times beginning the following Friday, September 22nd. TechCrunch, however, says that the iPhone 8 will ship “at a later time.”

Today’s report cites “trusted sources” but doesn’t specify when exactly the iPhone 8 could ship to consumers, so it could be just a week or it could be longer.

Apple is preparing to announce a new series of iPhone at an event next week. Two models are on tap and TechCrunch has learned from trusted sources the more expensive, fancier version will ship at a later time.

It’s unclear how long will separate the availability of the two different versions. Several reports have surfaced over the last few weeks pointing to supply issues and production glitches that could be the reason for the delayed.

The report follows news earlier today that highlighted production difficulties for Apple’s flagship iPhone. The Wall Street Journal stated that iPhone 8 production is a month behind schedule due to a manufacturing problem that emerged while trying to integrate Touch ID into the OLED display. Apple couldn’t solve the problem and is instead moving forward without Touch ID altogether.

Earlier reports have said the iPhone 8 could be pushed back into October due to manufacturing difficulties. Whether or not we’re looking at October still remains to be seen, but the evidence is mounting that the iPhone 8 won’t ship when many people expected. The one month delay reported by the Wall Street Journal would be a release sometime towards the end of October.

New iPhones have always suffered from initial availability problems due to the sheer demand that Apple faces for the smartphone and this year appears to be no different.

There’s still a lot we don’t know about this year’s new iPhone models, but all of the speculation will be put to rest in less than a week when Tim Cook takes the stage at Steve Jobs Theater.