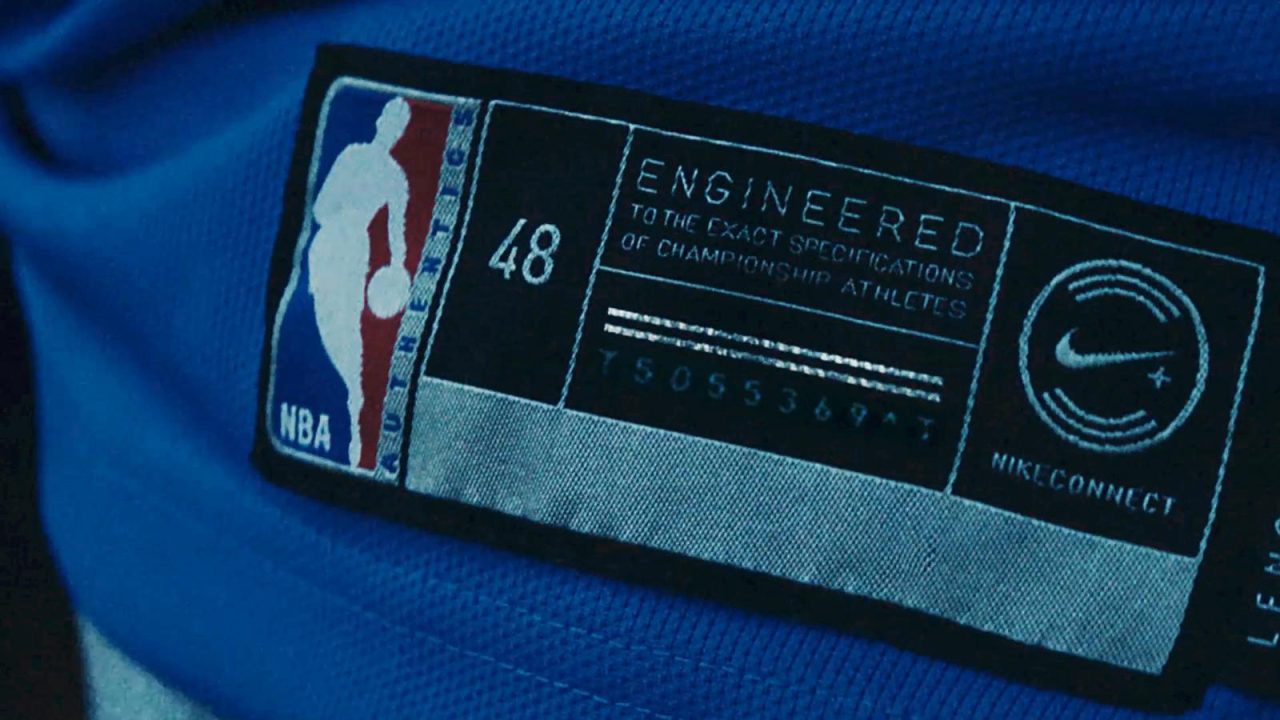 Nike recently unveiled an all-new iOS app called NikeConnect, which allows it to interface with physical apparel such as jerseys. Nike recently became the official apparel maker for the NBA and the new jerseys that it is rolling out feature NFC tags for integration with the NikeConnect app…

Essentially what happens is customers can purchase a jersey for their favorite player and unlock “premium content” about that player via the NikeConnect app. That premium content includes things such as “pregame arrival footage,” highlight reels, music playlists from players, and more. Just so everything comes full circle, the jerseys can unlock boosts for players in NBA 2K18.

Today, Nike and the NBA introduce the future of fan apparel with the first NBA connected jersey. Here’s how to use the jersey’s new NikeConnect technology to tap in to personal, next-level access to athletes, exclusive offers and the game you love all on your smartphone.

Launching on September 29, this innovative marriage of apparel and digital technology gives NikePlus members and NBA fans access to incredible product, customized content and exclusive experiences through the NikeConnect logo on their jersey’s jock tag.

Because the app uses NFC to communicate with the jerseys, NikeConnect is rather limited in the devices it supports. You’ll have to have an iPhone 7 or newer running iOS 11 in order to take advantage of the app. The app will officially launch on September 29th. Prior to iOS 11, the NFC chip in iPhones was notoriously locked down due to security concerns. iOS 11, however, makes the NFC platform slightly more open with support for tags and more.

As far as jerseys go, Nike’s $110 Swingman replica jerseys as well as the $200 authentic jerseys will pack the NFC hardware. They also go on sale September 29th.

With a demo video of the new jerseys below: