The latest August Smart Lock is a new entry-level solution that sports an all-new design and a $149 price tag. The taller, oval-shaped smart lock features a traditional thumb turn rather than a rotating knob design of the last two generations. August Smart Lock is still easy to install and replaces the inside door lock without changing the outside lock (ideal for renters). 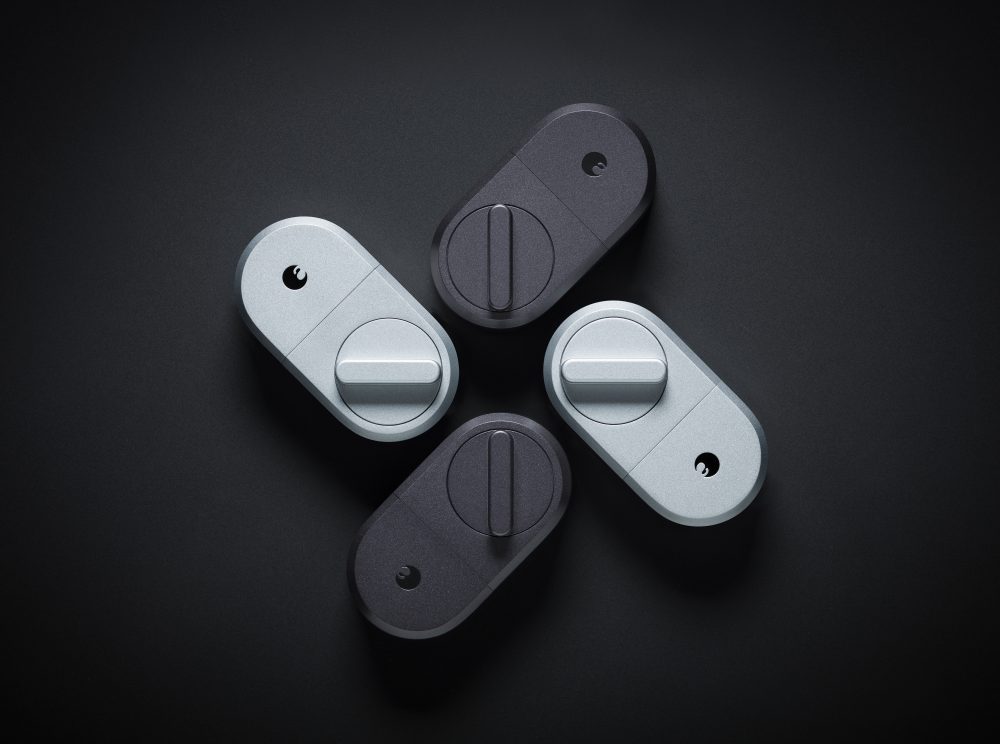 Both new smart locks work with a new feature from August called DoorSense. This proprietary technology lets August smart locks know whether or not a door is closed. This adds an extra layer of security because you can know that your door is both locked and closed (since a locked door left open is not secured). 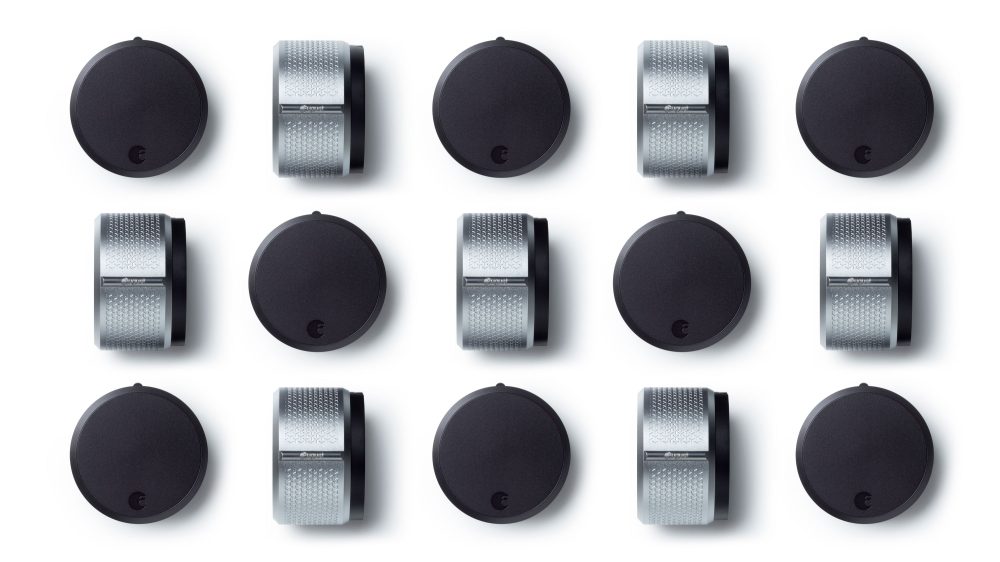 DoorSense can work with features like Auto-Lock to lock as soon as the door closes or avoid locking while the door is still open. And with Active Monitoring, DoorSense can send notifications if a door is left open for too long or send alerts for activity during a specific period of time (like when the kids come home from school). 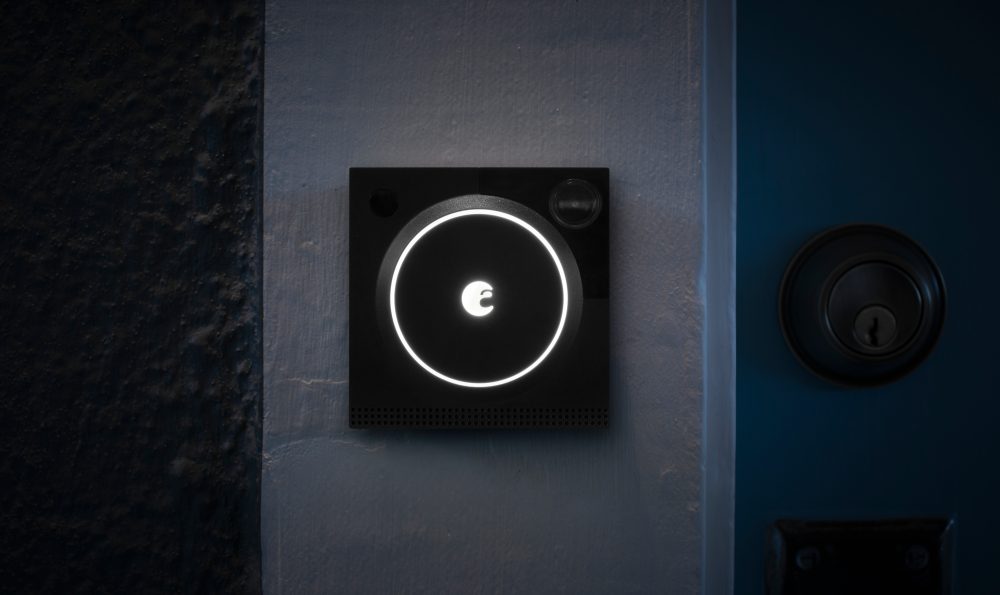 Doorbell Cam Pro will be sold in silver and dark gray for $199 and ship starting October 10th. Check out August.com for more details.