iOS 11 fails the detail test, says designer, as he points to inconsistencies 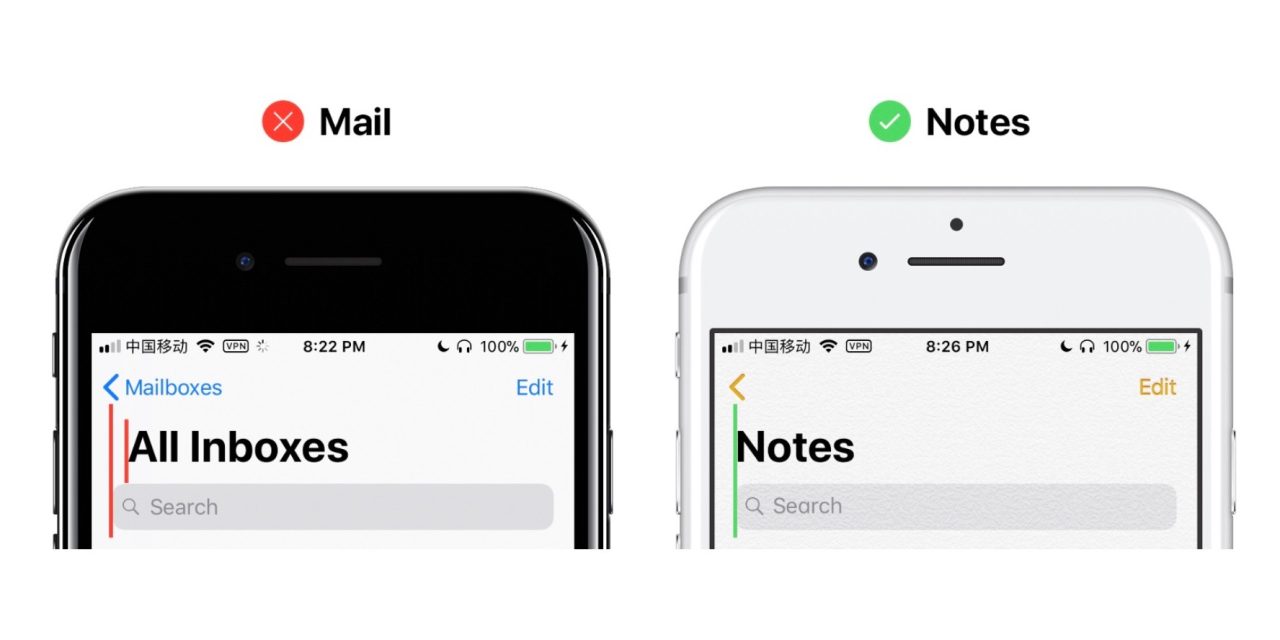 Apple prides itself on its fanatical attention to detail, with many stories of the lengths to which Steve Jobs would go in the pursuit of perfecting even the smallest of UI elements. In one of them, Google’s then VP of engineering Vic Gundotra describes being called by Steve at home on a Sunday.

So Vic, we have an urgent issue, one that I need addressed right away. I’ve already assigned someone from my team to help you, and I hope you can fix this tomorrow. I’ve been looking at the Google logo on the iPhone and I’m not happy with the icon. The second O in Google doesn’t have the right yellow gradient.

Tim Cook and Jony Ive have both said that this legacy means a great deal to them, and that they aim to maintain this obsession with detail. But one designer thinks Apple has missed quite a few details in iOS 11 …

In a lengthy blog post, designer Ryan Lau points out a long list of issues he says gives the iOS 11 GM a feeling of being unfinished.

The unfinished feeling in iOS 11 mostly comes from UI and animation. UI elements in iOS are quite inconsistent, mixing a variety of UI elements, which might look quite similar but introduce a disconnected feeling for UX. The inconsistency of those elements majorly stems from those UI elements updated in iOS 11, such as Large Title and new Search Bar. In my opinion, those newly introduced elements, which might be unfamiliar and new even to Apple engineers, have caused many inconsistent UI experiences in iOS 11.

He works his way through illustrated examples of problems with Apple’s stock apps, starting with the Mail app, above.

He notes that the Watch app search bar doesn’t follow Apple’s own design guidelines; the Files app has a non-standard search bar which is smaller and uses a lighter font; the App Store and Apple Music apps use different date fonts and formats; the App Store has no hover effect while Apple Music does, and much more.

Each issue is painstakingly described and illustrated, with video as well as images. Lau ends by saying that he doesn’t mean to attack Apple, only to hold it to its stated values.

Apple is still my only favorite and mostly respected company. I sincerely wish that, while stepping forward, Apple could still maintain those values they’ve cherished and built in the past.

(Note that Lau is Chinese and the piece has been rather imperfectly translated into English.)

What are your own views? Is Lau right, that small details matter and Apple should live up to its own image, or is he being too pedantic? Let us know your thoughts in the comments.