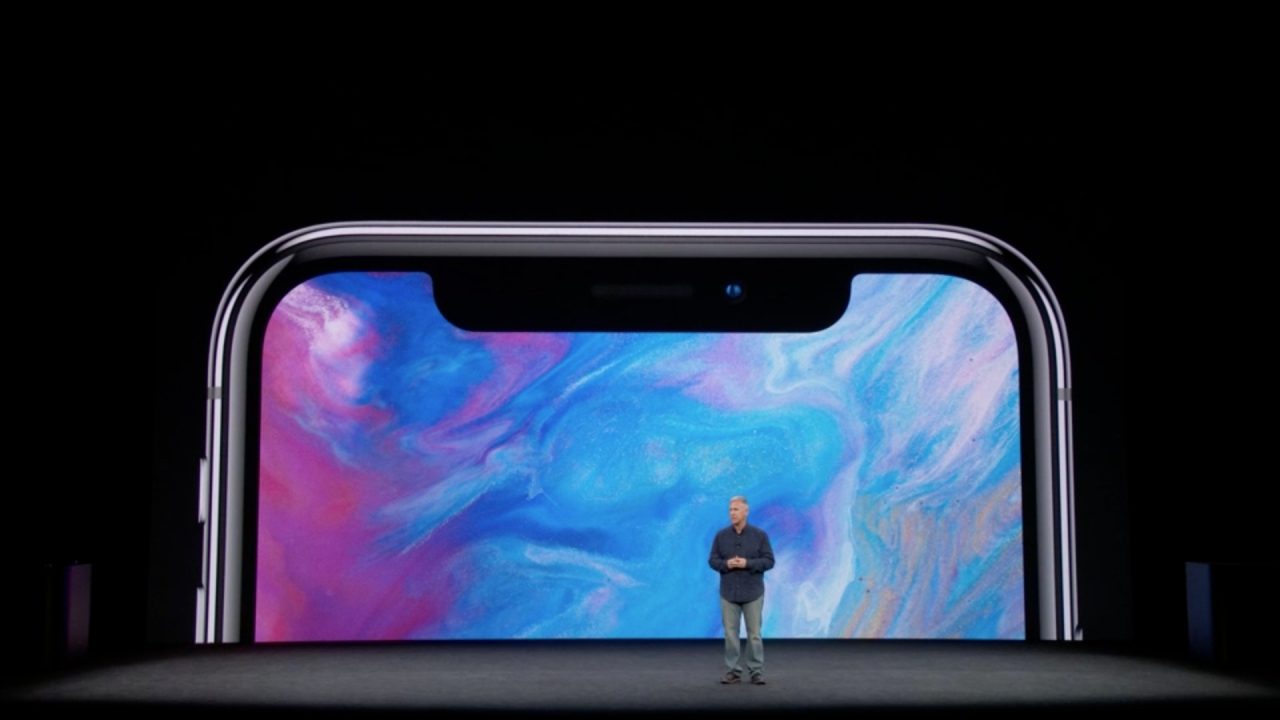 KGI Securities is out today with a new report analyzing the future of Apple’s biometric technologies, specifically in the 2018 iPhones. Ming-Chi Kuo explains that under-display fingerprint technology still presents a technological hurdle for Apple, with it being more likely that the company invests more in Face ID…

Kuo says that, if Face ID is well-received by consumers when the iPhone X launches later this year, then Apple will likely adopt a TrueDepth front-facing camera and Face ID across all iPhone models. The report explains that a TrueDepth camera can create “many innovative applications,” with Face ID being the most important of them.

While this year, Face ID is limited to the iPhone X, Kuo believes it will come to all 2018 models due largely to the fact that in-display fingerprint technology is still technologically challenging for Apple. This is because the 3D Touch module makes the entire display panel thicker and thus reduces the accuracy and scan-through of a under-display fingerprint reader.

All of this, however, is contingent upon the consumer response to Face ID, according to Kuo. Should Face ID “fail to impress consumers,” KGI says it’s likely that Apple will turn its attention to the development of under-display Touch ID. “However, even if that happens, Apple will still have to find ways to overcome the aforementioned technical issue,” the note reads.

Whether or not Apple would return to Touch ID once the in-screen tech was there has been a lingering question since the iPhone X’s announcement. If Kuo is accurate, it appears even Apple isn’t quite sure of an answer to that question as it largely depends on the consumer reaction to Face ID.

Kuo earlier this week offered up his research on iPhone 8 and Apple Watch Series 3 preorders, saying that iPhone 8 preorders have largely been cannibalized by the forthcoming release of the iPhone X.

Would you rather Apple focus on developing an in-screen solution for Touch ID or go all-in on Face ID with a TrueDepth camera? Let us know what you think down in the comment section below.