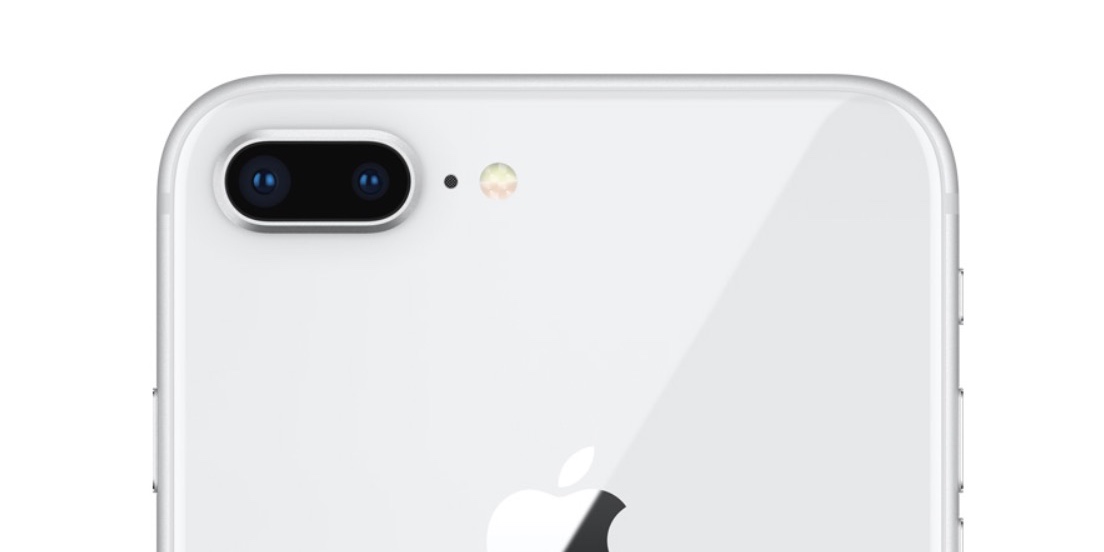 Apple’s iPhone is back at the top of the DxOMark camera rankings, after the Google Pixel and HTC U11 beat out the iPhone 7 series.

The sensor improvements and new features in the iPhone 8 gave it a score of 92, whilst the dual-camera iPhone 8 Plus scores 94 …

In the breakdown, DxOMark said that the iPhone 8 Plus now has the best performing camera they have ever tested for photography. It also has the joint-highest score for video quality, on par with the HTC U11. 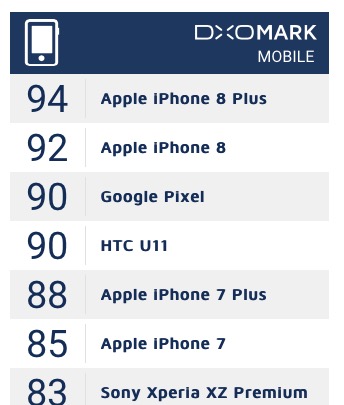 The analyst said that photos taken with the iPhone 8 camera are ‘generally stunning’ with accurate color and rich detail. DxOMark also note that HDR photography is greatly improved in the iPhone 8 compared to iPhone 7.

Here’s one example shot taken on an iPhone 8 Plus. DxOMark says that many smartphones have struggled to capture effectively. 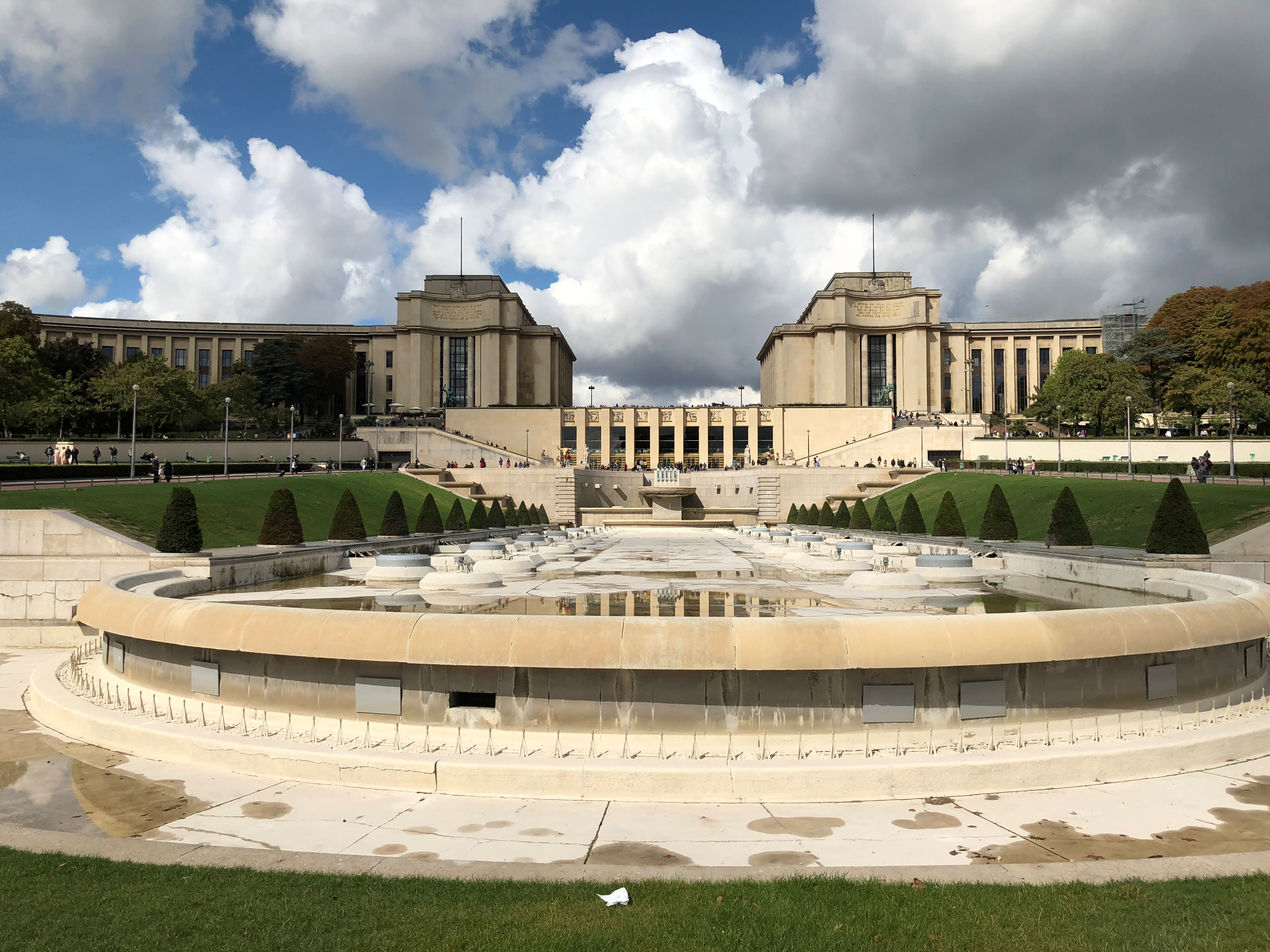 They also praised the low light performance of the iPhone 8 series and improvements to the image signal processor significantly improve the iPhone 8 Plus’s dual camera for zoom and bokeh shots.

There’s a really nice comparison that shows iterative progress of detail preservation in the iPhone lineup, from the 5s through to the iPhone 8 Plus.

The iPhone 8 still captures at the same 12-megapixel resolution as the 5s, but the difference in image quality is huge, due to improvements to the sensor and ISP.

We’ll have to wait a little while before we can find out how the iPhone X compares to the iPhone 8 and iPhone 8 Plus. The X’s camera system boasts wider aperture and optical image stabilization on both the wide-angle and telephoto lenses.

You can see the full breakdown on the iPhone 8 testing here. The iPhone 8 and iPhone 8 Plus go on sale to customers today.