iFixit offers closeup look at what’s inside the iPhone 8 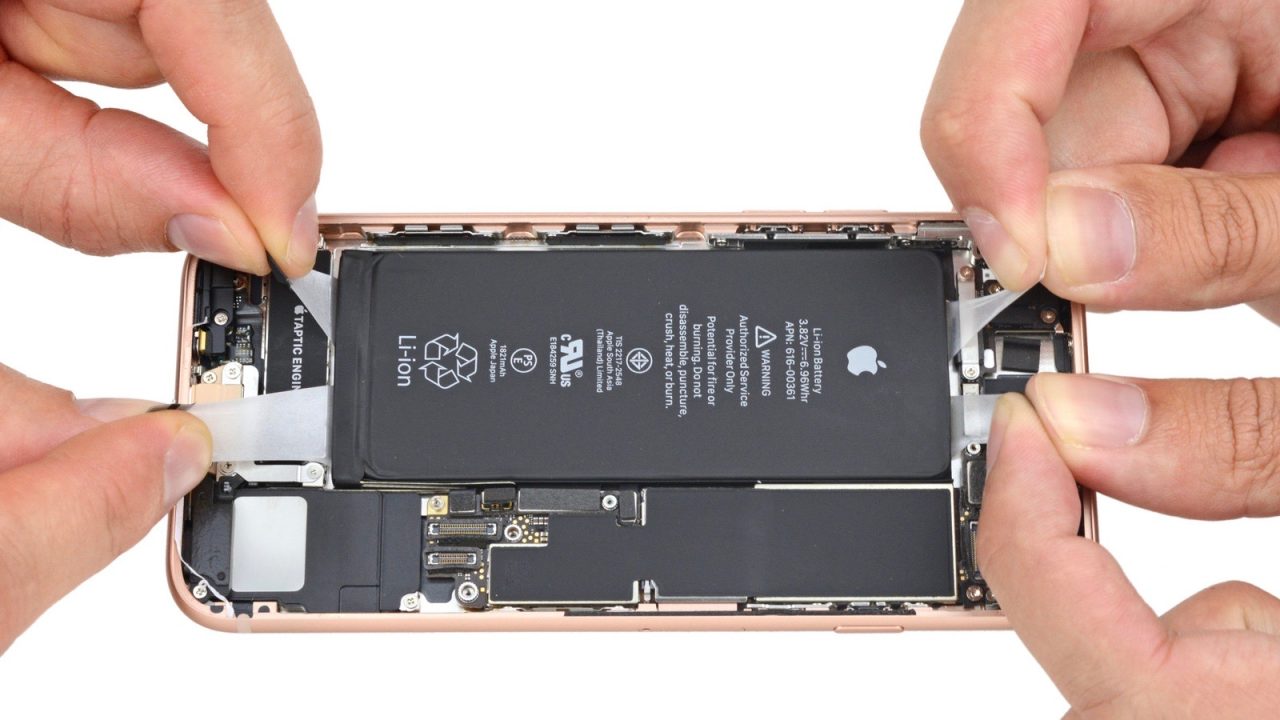 As it does every year, the folks at iFixit are tearing apart Apple’s latest and greatest devices to see what exactly has changed beneath the surface. Kicking off this year’s series of teardowns is the iPhone 8, and while not a lot has changed, there are a few things worth noting…

While it may seem like a downgrade on the surface, you have to applaud Apple for continually being able to optimize iOS in a way that allows it to keep battery size the same or even smaller while still offering the same battery life.

Other details include a new Lightning port bracket that seemingly better reinforces the connector, as well as a “strange interconnect/antenna cable over the speaker.” There are also various reinforcements for better waterproofing, such as added adhesive and more.

As we highlighted earlier today, the iPhone 8, Apple Watch Series 3, and Apple TV 4K have slowly started making their way to customers around the world. While demand may be slightly dampened by the looming iPhone X, there’s always reasons to be excited on an Apple device launch day.

We’ll continue to update this post as the teardown process progresses. In the meantime, check out a few images from the process below. Also expect full teardowns of the new Apple TV 4K and Apple Watch Series 3 over the coming hours, as well. Let us know down in the comments if you’ve gotten your hands on any of these products and what you think!