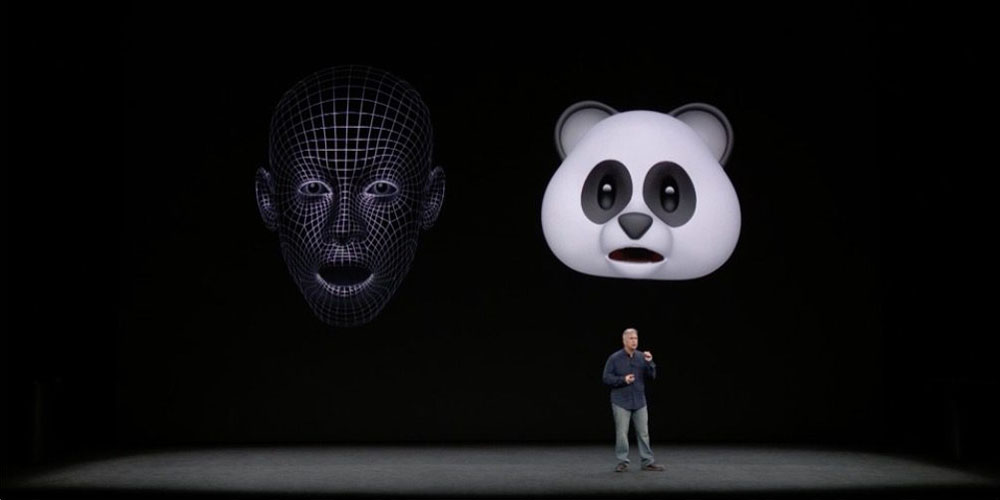 An iOS app developer who’s been using the name ‘Animoji’ since 2014, and registered it as a U.S. trademark the same year, is suing Apple for trademark infringement. Apple last month announced Animoji as a headline feature of the iPhone X.

He claims that Apple was aware of his trademark both because his app has been in the iOS app store since 2014 and, he alleges, because the company tried to buy the name …

The iOS App Store page for Enrique Bonansea’s Animoji app shows it as updated in September 2014.

Instantly reach the people you care about with fun, fully-custom, animated messages. Animoji is a fast, free and easy-to-use tool to animate your text and email messages. Create your own animated text; using any characters, in any language, including emojis. Then send your text via Messages or Mail. The recipient doesn’t need to have Animoji installed to receive the animated message!

Bonansea applied through his company emonster Inc to register the trademark in August 2014, and it was granted in March 2015.

The lawsuit was reported in The Recorder and spotted by AppleInsider.

This is a textbook case of willful, deliberate trademark infringement. With full awareness of Plaintiffs’ ANIMOJI mark, Apple decided to take the name and pretend to the world that “Animoji” was original to Apple. Far from it. Apple knew that Plaintiffs have used the ANIMOJI mark to brand a messaging product available for download on Apple’s own App Store. Indeed, Apple offered to buy Plaintiffs’ mark but was rebuffed. Instead of using the creativity on which Apple developed its worldwide reputation, Apple simply plucked the name from a developer on its own App Store. Apple could have changed its desired name prior to its announcement when it realized Plaintiffs already used ANIMOJI for their own product. Yet Apple made the conscious decision to try to pilfer the name for itself — regardless of the consequences.

Bonansea said that he was this summer approached by more than one company attempting to buy the trademark, and he says he ‘believes these attempted purchasers of Animoji were fronts for Apple.’ As further evidence that Apple was aware of the trademark, he claims that he asked the company to remove from the App Store other apps infringing his trademark, and that Apple complied.

The lawsuit states that Apple attempted to cancel the trademark on the grounds that the company which filed the trademark did not exist at the time. Bonansea says this is a technical error in that he should have filed under the name of his original company.

Bonansea is seeking an injunction preventing Apple from using the name, and damages amounting to all profits and benefits attributable to use of the name.