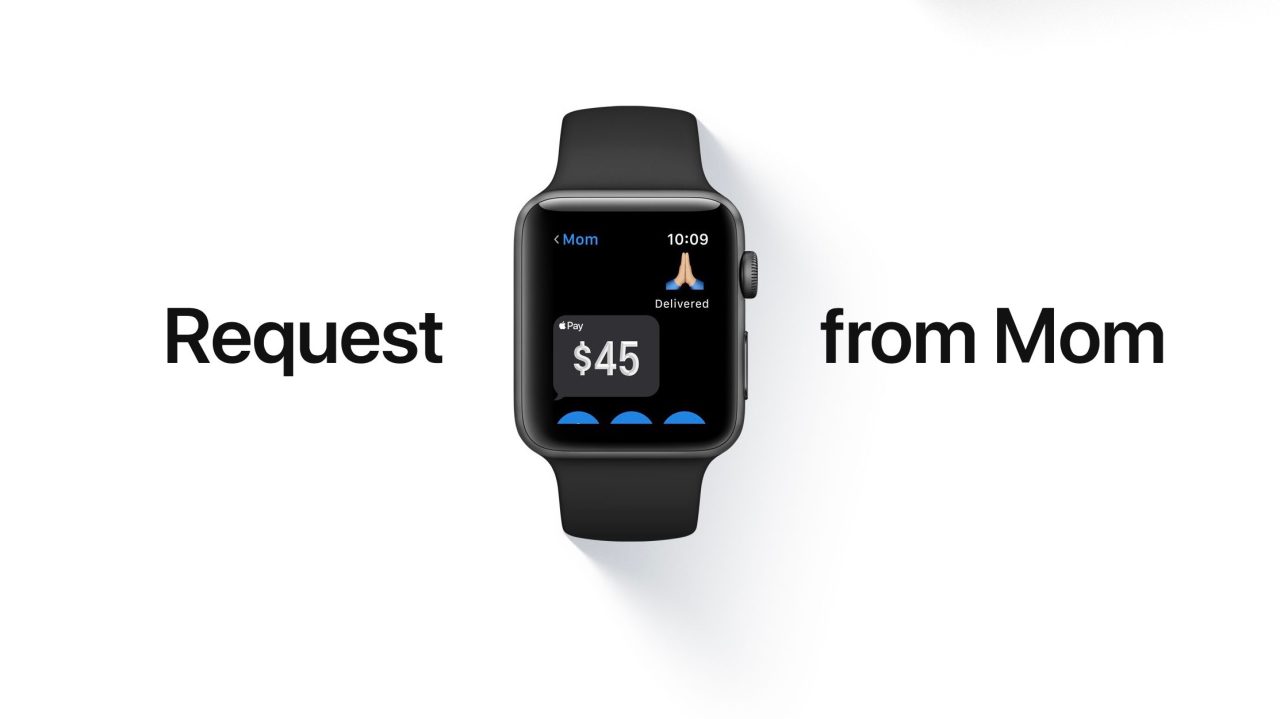 Apple is currently in the process of beta testing watchOS 4.1, as well iOS 11.1, tvOS 11.1, and macOS 10.13.1. With each release the company provides detailed change logs identifying any bug fixes, feature additions, and known issues. Developer Guilherme Rambo has now gotten his hands on the release notes for the watchOS 4.1 GM release, which will likely come next week…

The release notes for this golden master update outline many of the features we’ve long known: Apple Music streaming, a new Radio app, Siri enhancements, and more. What’s perhaps most notable, however, is there’s still no mention of Apple Pay Cash – Apple’s competitor to the likes of Venmo, Square Cash, and PayPal.

If you head to Apple’s webpage for Apple Pay, you can see that the company clearly advertises Apple Pay Cash as a watchOS feature, so there’s no reason to believe it wouldn’t be included in these release notes. Apple also still notes that the feature is coming “this fall,” while Apple Music streaming is listed as “coming soon.” Furthermore, Apple’s website previously indicated an October release but that has since been removed.

The release notes do make mention of GymKit – a new feature that Apple says will allow users to sync their data with properly equipped treadmills, elliptical, stair steppers, and indoor bikes. This allows for “more accurate distance, pace, and energy burn metrics.” This feature has been in testing since watchOS 4, though it was removed prior to the public release. It returned last month in the first developer beta of watchOS 4.1 and can be accessed via the Apple Watch app on iPhone.

This doesn’t rule out the inclusion of Apple Pay Cash in the final public releases of watchOS 4.1 and iOS 11.1, but as of right now, it looks like we’ll be waiting a bit longer for that feature than many of us would like.

Here are the full release notes for watchOS 4.1: