Apple quietly introduces an international warranty for iPhones in India, with catches 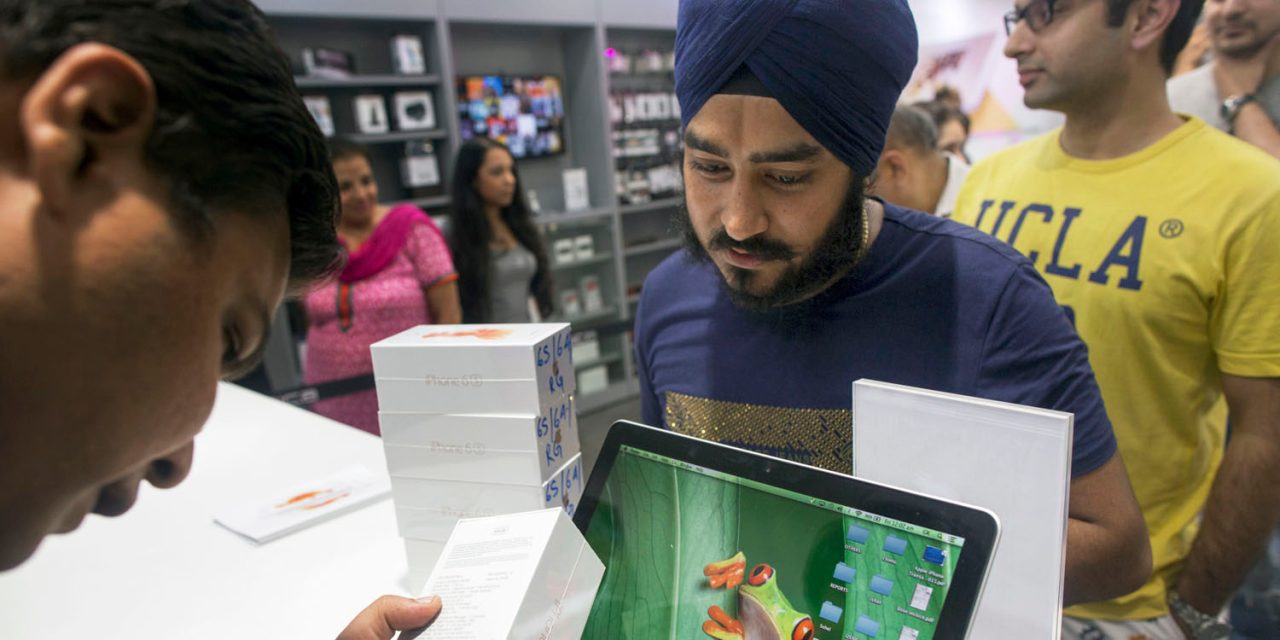 Apple has quietly introduced an international warranty on iPhones sold within India. Previously, you could only get warranty repairs on phones bought within the country, but you’re now covered wherever it was bought.

There are, however, a couple of catches …

As Hindustan Times notes, to be eligible, the phones need to be factory unlocked. This means you can’t buy a locked phone in another country and get it unofficially unlocked, a ploy used by quite a few people.

Apple seemingly introduced the international coverage without any fanfare.

According to our sources, the international warranty coverage for iPhones was implemented a few weeks ago, though Apple’s website does not categorically mention the change in their terms and conditions.

Indian residents who travel to nearby countries might be tempted to take advantage of lower prices elsewhere, but the site cautions against buying one in Dubai.

The iPhone X, which starts at Rs89,000 ($1367) in India, is available for approximately Rs71,400 ($1097) in Dubai. Before purchasing the iPhone from abroad, we recommend you read the terms and conditions carefully. For example, iPhone models in Dubai don’t support FaceTime.

Analysts say that the change is likely to make people feel more comfortable buying iPhones from less official sources, but don’t believe it will have a huge impact on overall sales.

With the iPhone coming under increasing competition in China from flagship models by local brands, India is becoming an increasingly important market for Apple thanks to its 1.2B population and growing middle class.