Apple has released the first iOS 11.2 beta for iPhone and iPad. We’re updating to see what changes are included in the latest developer software beta.

We’re still awaiting iOS 11.1 which is also in beta to ship to all customers. Changes we’re expecting include Apple Pay Cash, Messages in iCloud, and AirPlay 2 support. Apple Pay Cash has been available for employees to test, but beta versions including iOS 11.1 have not included support. Messages in iCloud was briefly available during the iOS 11 beta period, and AirPlay 2 has not been available yet. We’ll update with more shortly.

iOS 11.2 beta appears to only be available to developers so far; a public beta version will likely follow in a few days. 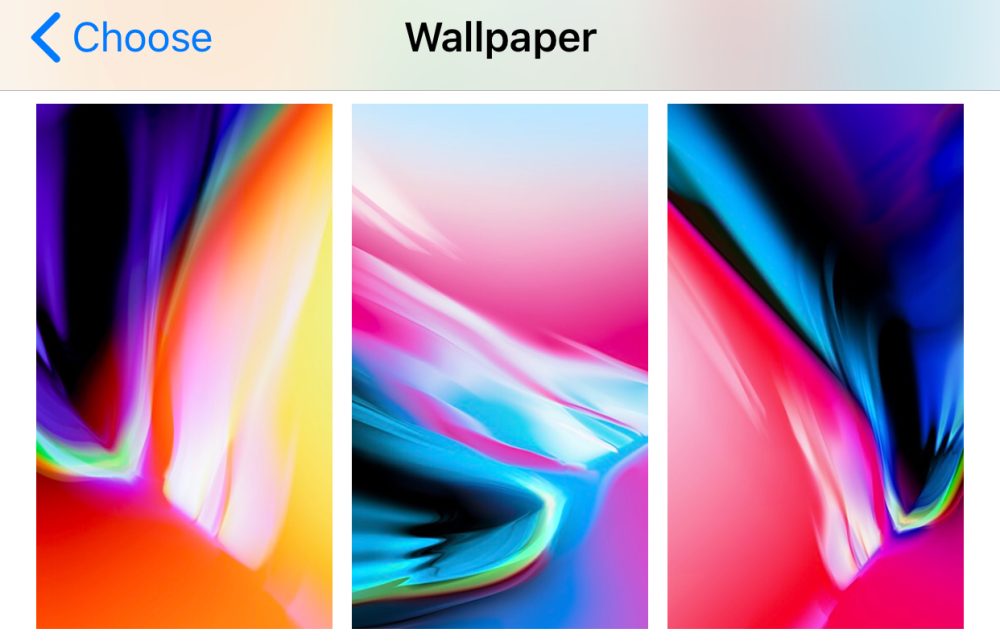 It looks like some level of AirPlay 2 is added in 11.2… pic.twitter.com/9xaAab6JLO