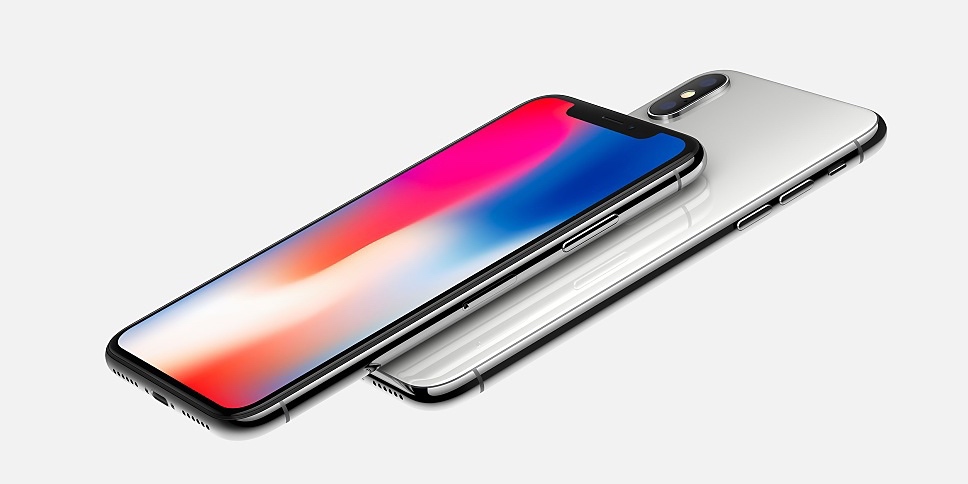 As millions of people are opening up their new iPhones today, there seems to be a growing number of people experiencing activation issues, leaving their iPhone X in limbo.

The majority of the reports seem to be coming from AT&T and Verizon customers. A few of the 9to5Mac team have seen this issue too. Chance saw the problem this morning, and after failure to activate wirelessly, iTunes also continued to error out for him. He shared that about 15 minutes of rebooting ended up with it finally pushing the activation through.

Even Bloomberg’s Mark Gurman saw the issue on his iPhone X shortly before he was going to go on air and had to postpone his show until Monday.

Besides rebooting your iPhone X and re-trying the activation as a part of the set up process, it’s worth giving a shot to connecting to iTunes to push the activation through. Other than that, there’s not much else to do but hang in there and keep at it.

Looking on the bright side of things, Zac just mentioned the silver lining 😂

“Some of our customers experienced a delay activating their iPhone X.  The issue was not specific to our customers and is resolved.”

Are you seeing activation issues? Let us know down below in the comments!