X-Files game coming to iOS & Android in February, alongside season 11 of TV show 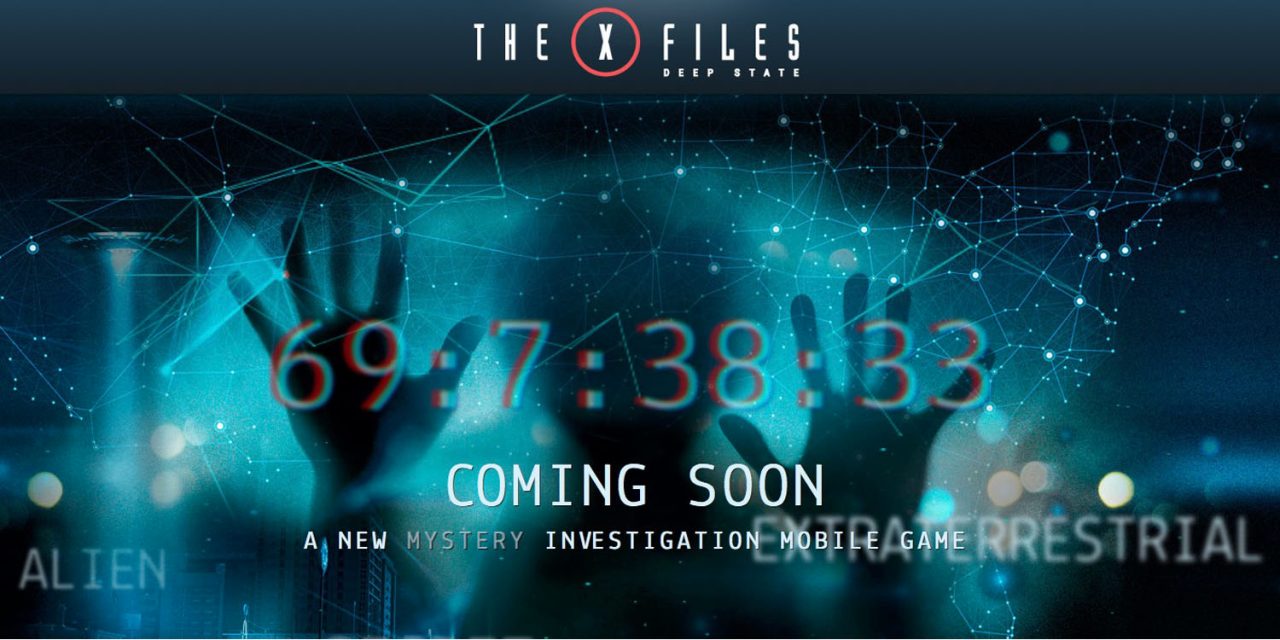 Hard to believe, but next year will be the 25th anniversary of The X-Files. To celebrate the event, and the premiere of season 11 of the TV show in January, a new mobile game will be launched the following month.

The X-Files: Deep State is described as a mystery investigation mobile game in which you are an FBI special agent investigating ‘crime scenes that defy investigation’ …

The following intel is classified Top Secret/For Your Eyes Only. You and Agent Dale have been selected to investigate mysterious crime scenes that defy explanation. The Truth Is Out There – do you have what it takes to find it?

Embark on an odyssey through the X-Files universe. Uncover clues, collect and process evidence, solve puzzles and help interrogate suspects. Reveal the truth by discovering objects while investigating new cases every month. Let your clever eye and cunning mind serve you to reach the top of the leaderboard.

Variety reports that the game includes self-contained episodes of the show.

The events in “The X-Files: Deep State” unfold sometime during the spring of 2010, taking place between seasons 9 and 10 of the TV series. The game will feature a storyline revolving around the alien invasion and government conspiracies, as well as self-contained episodes related to various paranormal cases — with FoxNext Games promising appearances by fan-favorite characters.

The game is said to be free to play, with optional in-app purchases. You can sign up to be notified of its release at a special microsite.