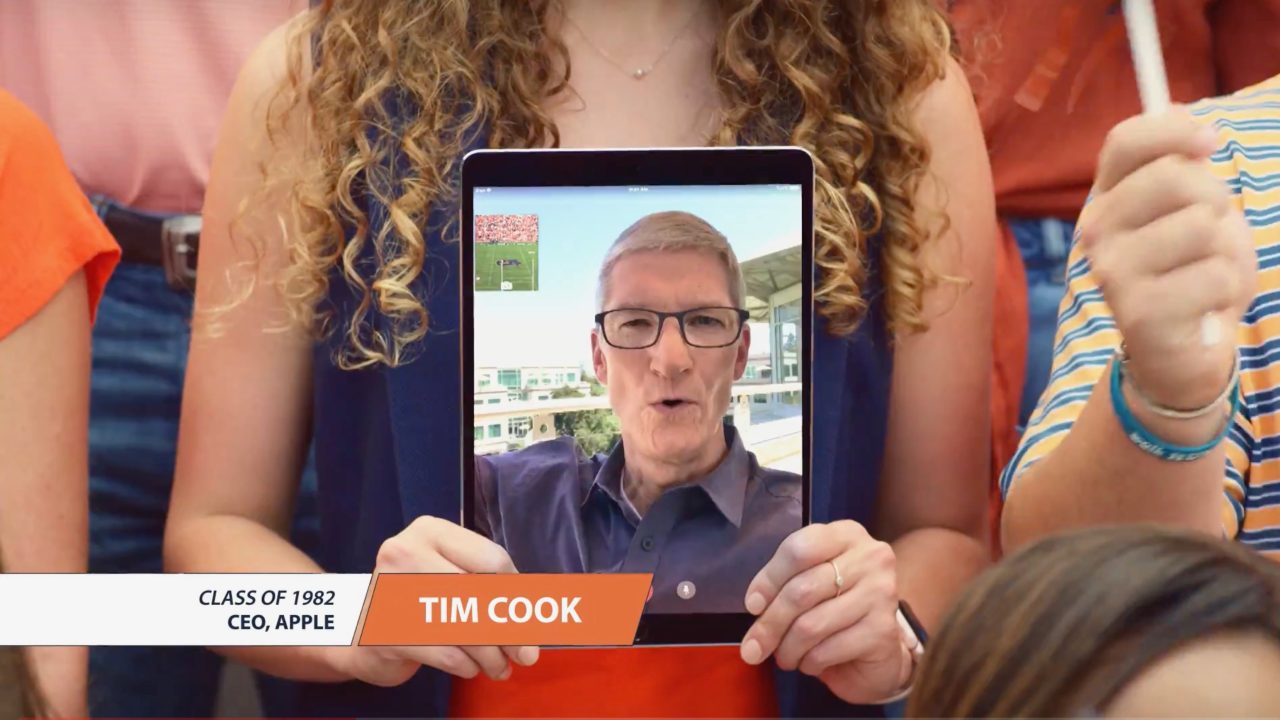 Apple has ranked #2 among the top 250 best-managed U.S. companies as scored by the Drucker Institute. The result puts the iPhone maker just below Amazon and a few points above Google in the newly released ranking. The Wall Street Journal notes that this is the first ranking of U.S. companies based on the ideas of late business guru Peter Drucker:

The ranking—compiled by the Drucker Institute, founded in 2007 to advance the ideals of the management sage—differs from other “best of” lists in that it doesn’t measure any single aspect of a company’s prowess, such as profits or productivity. Rather it takes a holistic approach, examining how well a business does in five areas that reflect Mr. Drucker’s core principles: customer satisfaction, employee engagement and development, innovation, social responsibility and financial strength. 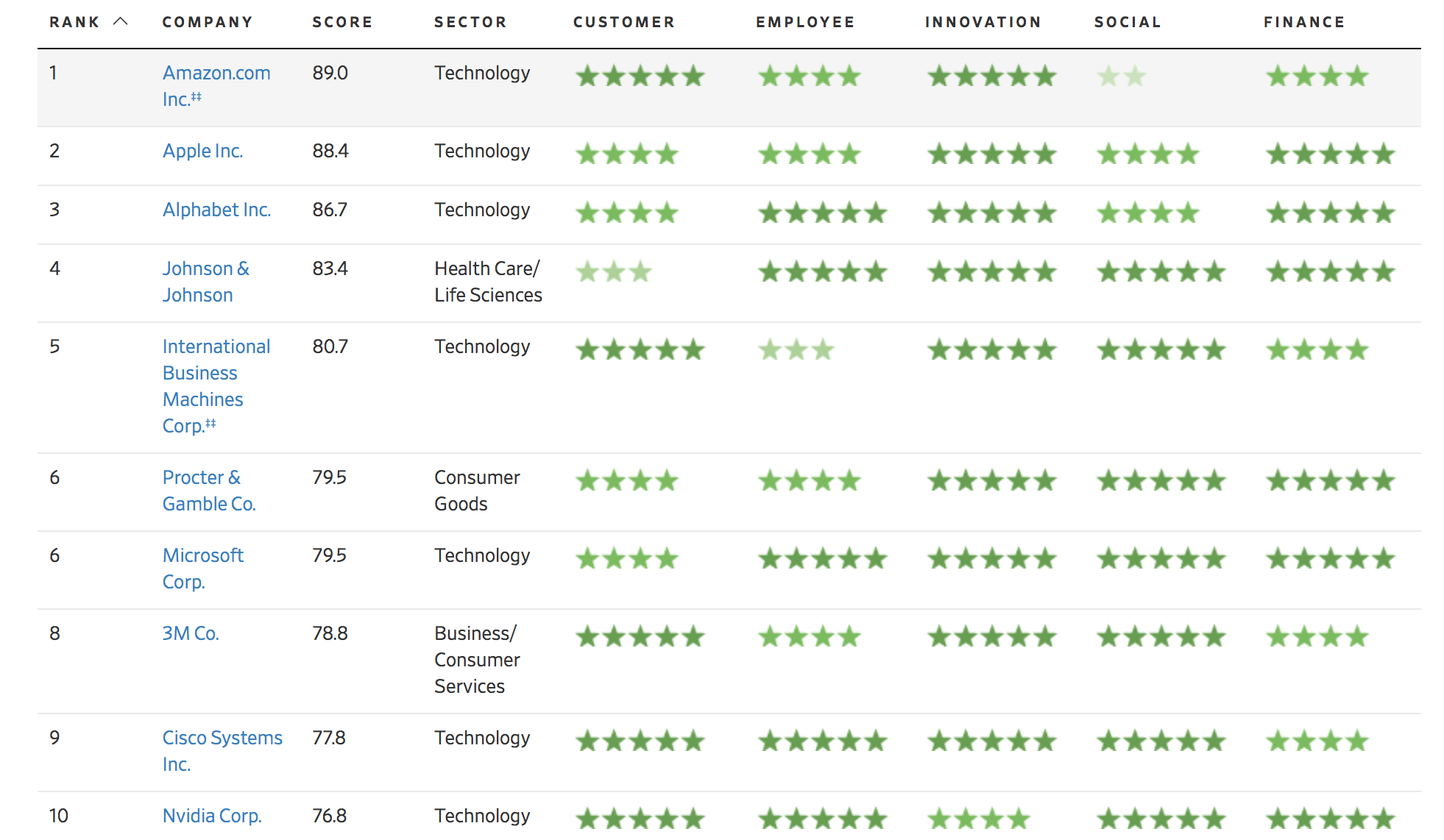 Other technology tech runners-up after Google include IBM at #5, Microsoft at #6, and Cisco and Nvidia rounding out #9 and #10 respectively. This new ranking will be one more thing to keep an eye on each year as industry observers. Do you agree with the inaugural results? Tell us why or why not in the comments.