PSA: If you have an older iPhone with slow performance, a new battery could solve your problems 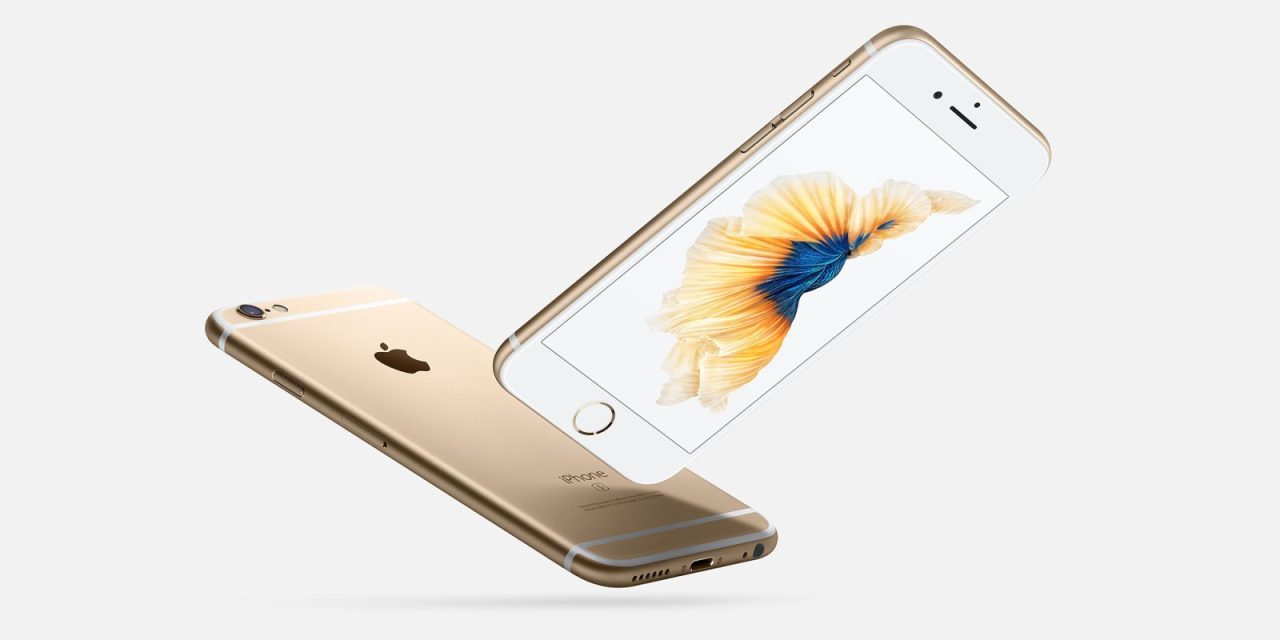 One longstanding complaint from iPhone users is how their device slows down over time, specifically as the device ages and Apple releases new software updates. A Reddit thread has emerged this weekend with some interesting theories as to why this may happen…

Last year, a growing number of iPhone 6s users reported that their device was suffering from random shutdowns. Apple subsequently launched a repair program for affected users, offering free battery replacements. At the time, the company said that a “very small number” of iPhone 6s users were affected by this problem.

A few months later, however, Apple said that more users were affected than it initially thought, and said a fix was coming in the form of a software update. The company eventually released iOS 10.2.1 and touted that shutdowns were reduced by 80 percent on iPhone 6s devices and by 70 percent on iPhone 6 devices.

At the time, it was speculated that the update made adjustments to the power management system in iOS. The Reddit thread this weekend, however, offers a slew of anecdotal evidence as to how this change ended up affecting device performance.

Wow, just installed GeekBench myself and tried with my 6 Plus. According to their website, my phone should score 1471/2476, but it actually scored 839/1377 … Which would explain why I, like you, have been feeling like my phone has gotten noticeably slower lately.

The gist of the thread, which has since acquired over 400 comments from users, is that replacing their iPhone battery caused a major uptick in performance, both real-world and in benchmark testing.

Many people might remember that iPhone 6S battery fiasco, which for many, was fixed with iOS 10.2.1, and that seemed to be the end of it. Apparently, the way it did this is by dynamically changing the maximum clock speed relative to the voltage that the battery is outputting, so that your phone can’t draw too much power and shut down.

Some in the thread speculate that Apple was inundated with battery replacement requests because of the random shutdown issue, and instead of coming clean about it, throttled devices with a software update to “solve” the problem:

Someone had a theory here that Apple did this because they were aware that there were a lot of faulty batteries that needs replacing, but instead of coming clean, they released iOS 10.2.1 which throttles our devices instead.

Users report that replacing their device’s battery caused performance to be improved significantly:

I did the same with my 6 Plus and the performance is day and night, can’t stop recommending it if you are happy with your phone and don’t want to replace it yet.

If you feel that you’re affected by this problem, you can use an app like CpuDasherX to see your device’s clock speed. Users report that the clock speed shown here is less than what it should be, adding merit to suggestions that Apple throttles devices affected by the shutdown issue.

While Apple says that Low Power Mode can reduce device speed in an effort to save battery life, this appears to be completely different and affects users without that featured enabled.

Furthermore, it’s important to note here that many of these issues aren’t necessarily ‘defects.’ Apple says iPhone batteries are designed to last some 2 years worth of charge cycles, thus meaning that many iPhone 6 and iPhone 6s devices are now outside of that window and not in their performance “prime” anymore.

This isn’t necessarily a new revelation. Apple has similar practices with the MacBook, where performance is essentially correlated to battery wear and usage. The more wear and tear on your battery, the more macOS works to optimize performance and battery life. More on that right here.

As for why the iPhone 7 and newer aren’t affected by this issue, Apple’s A10 and A11 chips include a different power structure where certain cores handle high-intensity tasks and others low-power. This setup is used to help offset performance and battery life concerns.

Ultimately, if you’re an iPhone 6 or iPhone 6s user suffering from increasingly slow device performance, a new battery could help solve your problem. We’re reaching out to Apple for further explanation as to what’s going on here.