Apple: All Mac & iOS devices affected by Spectre & Meltdown flaws, but there are ‘no known exploits’ 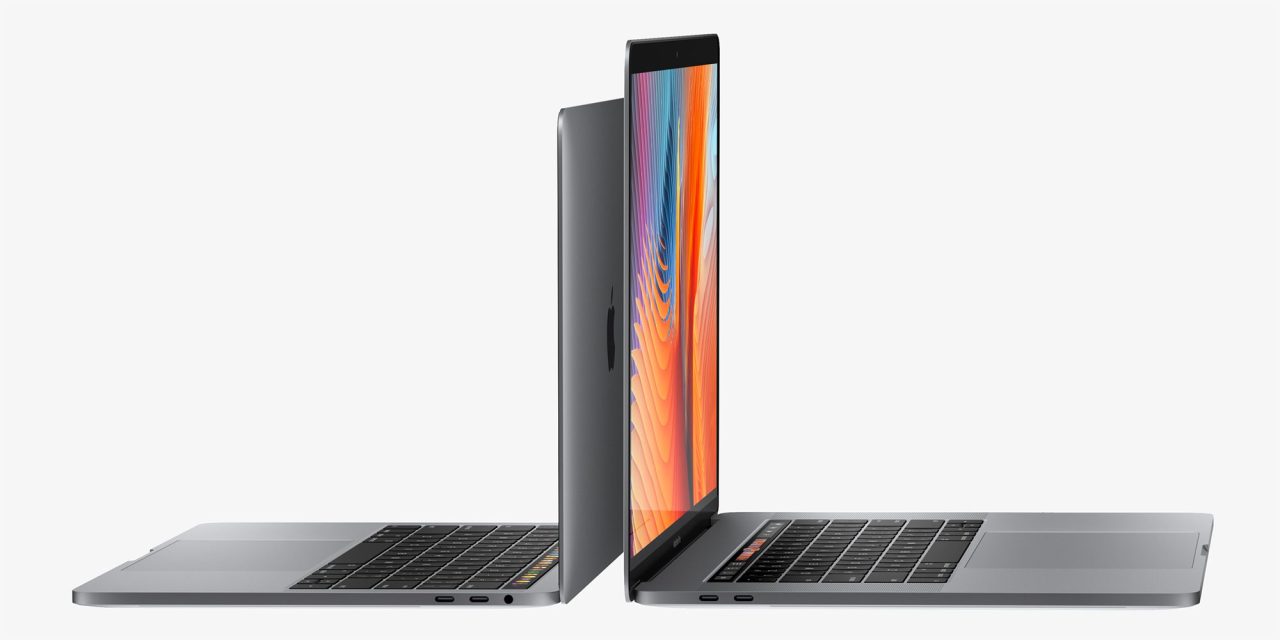 Apple this evening has officially released a statement on the Meltdown and Spectre bugs affecting ARM and Intel processors. In a new support document, Apple says that ‘all Mac systems and iOS devices are affected’ by the vulnerability, but that there are no known exploits impacting customers right now…

Apple explains that, since exploiting this issue requires a malicious app to be loaded onto your device, it recommends users only download software from “trusted sources such as the App Store.”

All Mac systems and iOS devices are affected, but there are no known exploits impacting customers at this time. Since exploiting many of these issues requires a malicious app to be loaded on your Mac or iOS device, we recommend downloading software only from trusted sources such as the App Store.

Furthermore, the company says that it has already released patches in iOS 11.2, macOS 10.13.2, and tvOS 11.2 to address the Meltdown vulnerabilities. In the coming days, however, an update will be made available for Safari to help protect against Spectre:

While initial coverage of the Meltdown vulnerability said that fixes could bring hits to performance, Apple says that neither macOS nor iOS suffer from a “measurable reduction in performance” in benchmarking or in web browsing testing.

Apple explains that Meltdown “has the the most potential to be exploited,” while Spectre is “extremely difficult” to exploit. Apple notes, however, that Spectre can be exploited in JavaScript running in a web browser. Thus, the company will release updates to Safari on iOS and macOS “in the coming days.”

Analysis of these techniques revealed that while they are extremely difficult to exploit, even by an app running locally on a Mac or iOS device, they can be potentially exploited in JavaScript running in a web browser. Apple will release an update for Safari on macOS and iOS in the coming days to mitigate these exploit techniques.