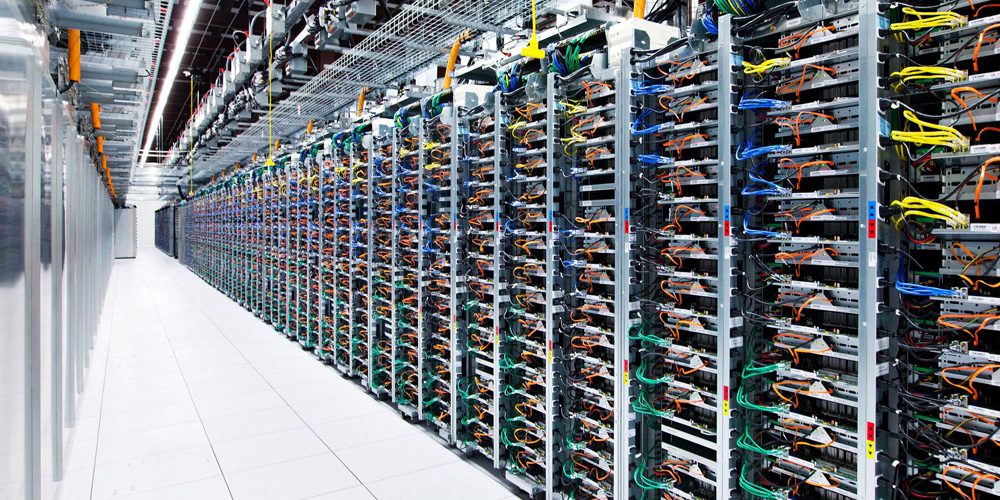 Apple has today announced a date for when it will hand over operations of iCloud data services for residents of mainland China to GCBD. The change was announced last year so that Apple can comply with local laws. GCBD will manage a new Apple data center in China that will eventually store all iCloud data for Chinese customers.

Affected customers are now being notified about the transition which will start on February 28. Apple reassured users that the data will be protected by the same encryption standards as its current US policies and that no special backdoors will be created.

This means that customers who live within mainland China will see the physical storage location of their data change, although it should go unnoticed in terms of available iCloud features and functionality. All of a user’s data will not move across to the new geographic location, but the process is beginning from February 28.

Apple is emailing affected users over the next seven weeks ahead of the transition. Apple gave 9to5Mac the following statement, reaffirming commitments to user data privacy:

“Last year, we announced that Guizhou on the Cloud Big Data (GCBD) would become the operator of iCloud in China. As we said at the time, we’re committed to continuously improving the user experience, and our partnership with GCBD will allow us improve the speed and reliability of our iCloud services products while also complying with newly passed regulations that cloud services be operated by Chinese companies. Because of our commitment to transparency, there will be a series of customer communications over the course of the next seven weeks to make sure customers are well informed of the coming changes. Apple has strong data privacy and security protections in place and no backdoors will be created into any of our systems.”

Some critics suggest that moving operations locally will make it easier for the Chinese government to spy on Apple users. It remains to be seen whether these fears will be realised. The new terms and conditions indicate that data will be shared with both Apple and GCBD.

Apple is one of the first big companies to move data operations domestically to comply with Chinese regulations although it is expected that other tech giants will follow soon.

The switchover will happen automatically on February 28. Apple customers in China will be notified in due course and can choose to deactivate their accounts if they are uncomfortable.