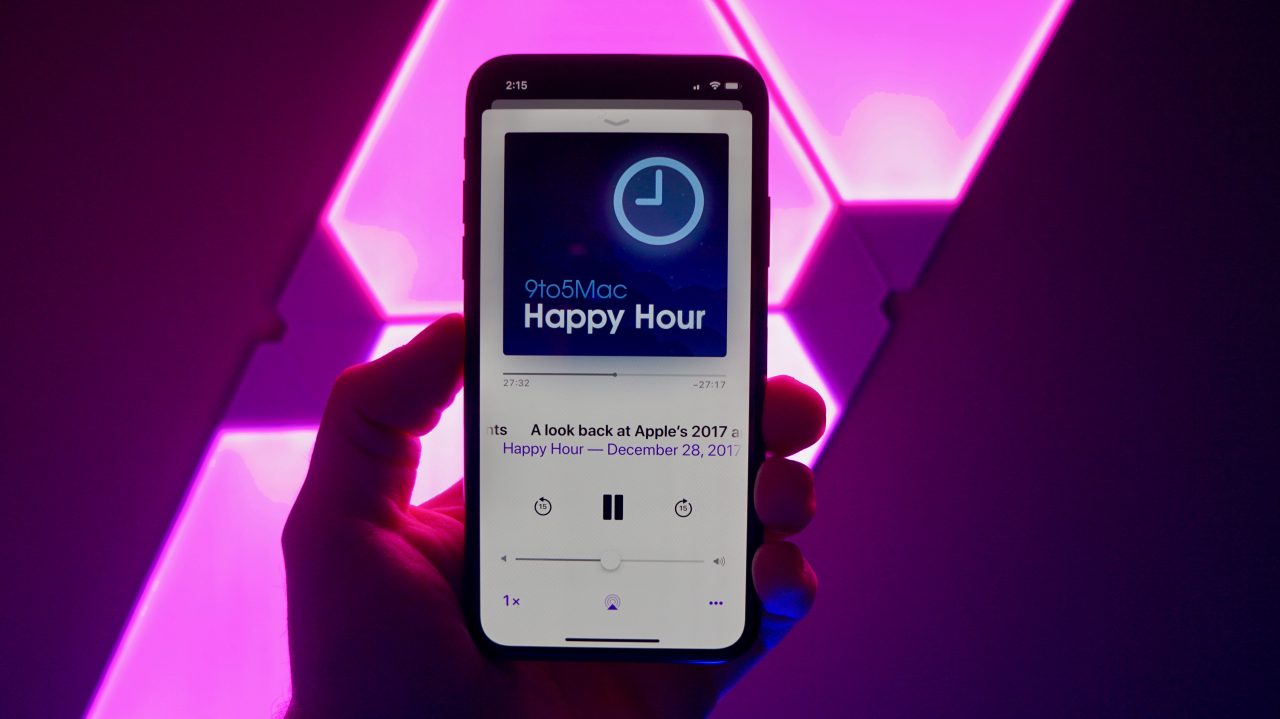 Pandora launched its Apple Music competitor last spring after acquiring Rdio, and now it sounds like building a massive podcast catalog is next on its radar. In an interview with Variety, Pandora Internet Radio CEO Roger Lynch says he wants to build the “podcast genome project” and help podcasters monetize shows more easily.

Lynch, who joined Pandora as president and CEO in September, said that the company is working on a deep integration of podcasts that will allow users of the service to easily browse and discover new shows.

Describing these efforts as a kind of podcast genome project is a nod to Pandora’s Music Genome Project — a massive database of dozens of musical attributes for every single song in the company’s music library that is being used to compile stations and aid discovery.

Branching out from strictly streaming music to also streaming shows should help make Pandora further evolve into a more modern entertainment platform. Apple hosts the largest directory of podcasts that’s separate from Apple Music, while Spotify and Google Play Music both include subscription music and podcasts in the same experience.

Pandora’s primary product remains ad-supported streaming music and not on-demand subscription music like its competitors, however, and it hopes to apply that to podcasts too. Lynch describes the current monetization strategy of ad reads per episode as “not the most effective advertising model” and believes Pandora can help podcasters monetize shows.

That sounds like a win for listeners, podcasts, and Pandora if it works out, but there’s no clear indication of when Pandora will expand its streaming catalog to become a podcast directory and advertising opportunity.

For now, you can find 9to5Mac Happy Hour and 9to5Mac Daily on all the major podcasting platforms; Electrek’s podcast on Tesla and clean energy is also available everywhere.