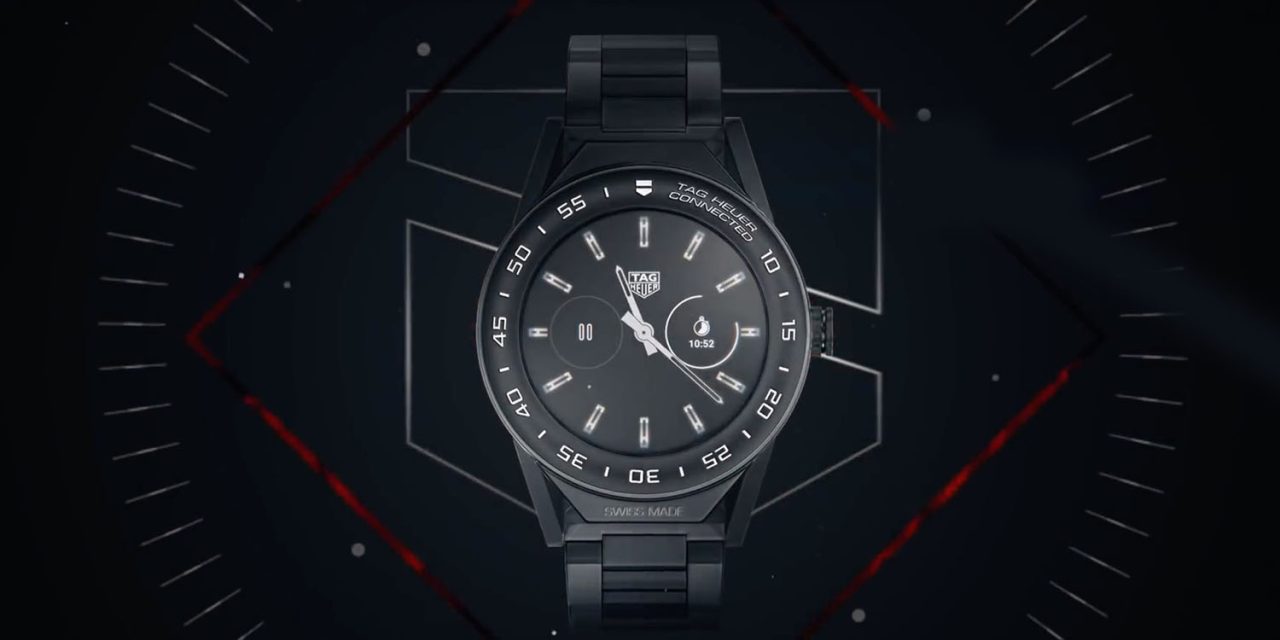 Traditional watchmakers are hoping that hybrid watches – conventional watches with some smartwatch functionality added – will be key to competing with the Apple Watch.

It was initially assumed that only mid-range brands would have anything to fear from smartwatches, with higher-end brands appealing to a different demographic, but even this is changing, suggests a new report …

The digital divide is growing as the Apple Watch Series 4 released last month added an alert system for when the wearer falls down and a function designed to identify heart irregularities. Analysts say those features target a demographic of faithful watch buyers who are typically more resistant to technology: older customers.

TAG Heuer is one of the higher-end traditional watchmakers fighting back, releasing an upgrade of its smartwatch, the Connected Modular 41, earlier this year […] Jean-Claude Biver, TAG Heuer’s chief executive, said its hybrid is having success because “it really looks and feels like a real watch, but with all the information you need.” TAG Heuer is owned by LVMH Moët Hennessy Louis Vuitton SE, which declined to disclose sales figures […]

The greatest impact, though, remains on mid-range brands.

Swiss watchmakers that operate in a price category similar to Apple—the Series 4 starts at $399—are feeling the pain of Apple’s competition, with the number of loss-making companies in the low to midrange market rising, according to the Federation of the Swiss Watch Industry.

Apple not only dominates the smartwatch sector, but is also now the top-selling brand across the watch market as a whole. Traditional watchmakers saw the Apple Watch sell more units than the entire Swiss watch industry last holiday season.

It was reported last month that Apple Watch sales are likely to grow 40% in 2019, hitting around 33M units.