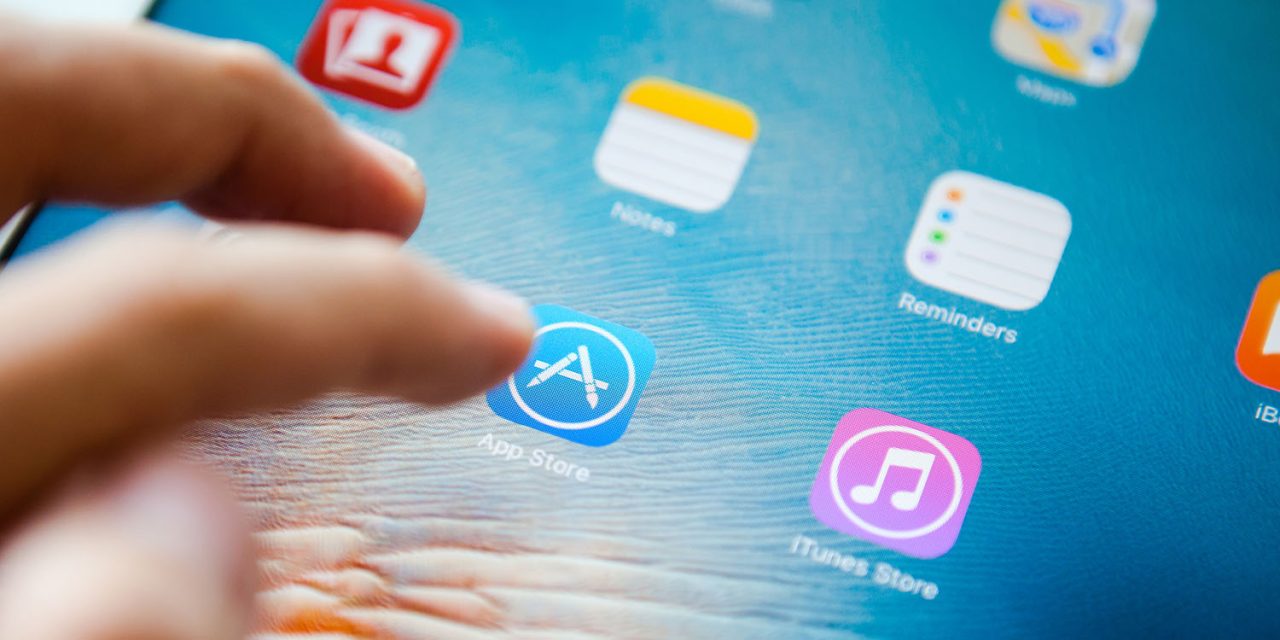 Developer David Barnard – whose apps have grossed millions of dollars and been featured multiple times by Apple – has written a blog post calling on Apple to take tougher action against rogue developers who game the App Store.

He describes ten methods they use to give their apps an unfair advantage in either visibility or making money from in-app purchases. Some are simple and well-known, like buying fake reviews, while others are more devious – like the ones described below …

The tricks he describes range from visibility boosts in search to outright fraud against users. For visibility, for example:

Find a keyword that drives a decent amount of organic search traffic. Obvious ones are keywords like “weather”, “calculator”, “solitaire”, etc, but those keywords are so competitive, and the rest of the tactics so powerful, you could get away with 2nd tier keyword targets. Now go to App Store Connect and name your app that exact keyword. “Weather” is already taken, and Apple doesn’t allow duplicate app names, so you’ll need to add a symbol. Let’s go with “Weather ◌”.

Some tricks to game the App Store cheat other developers.

Weather data costs money, and we’re trying to maximize revenue at all costs, so proxy a few weather apps as they request data and “borrow” any API keys you happen to find. I hear Apple’s weather app might be a good place to start.

While others cheat users.

Implement a tricky subscription page with high priced subscriptions and the price far removed from some sort of “Continue to Trial” button. Also, hide the button used to close this page (bonus points for completely hiding the close button for a few seconds) so that users feel compelled to tap the “Continue” button.

Barnard acknowledges that Apple has begun to crackdown on this type of behaviour – following some sketchy apps coming under the spotlight – but says there are still plenty of examples out there.

He says he’s not Apple-bashing here. He is grateful for the opportunity to earn a living through his apps, but wants Apple to do more to level the playing field.

I want to see this amazing platform Apple created be the best it can possibly be. The App Store is an incredible marketplace that has generated tens of billions in revenue while empowering billions of people around the world to do amazing things with these magical little computers we carry around in our pockets. But I do think the overall success of the App Store has blinded Apple to the need for various course corrections over the years.

Barnard argues that Apple needs to do more to reward best practices, and to punish those who game the App Store.