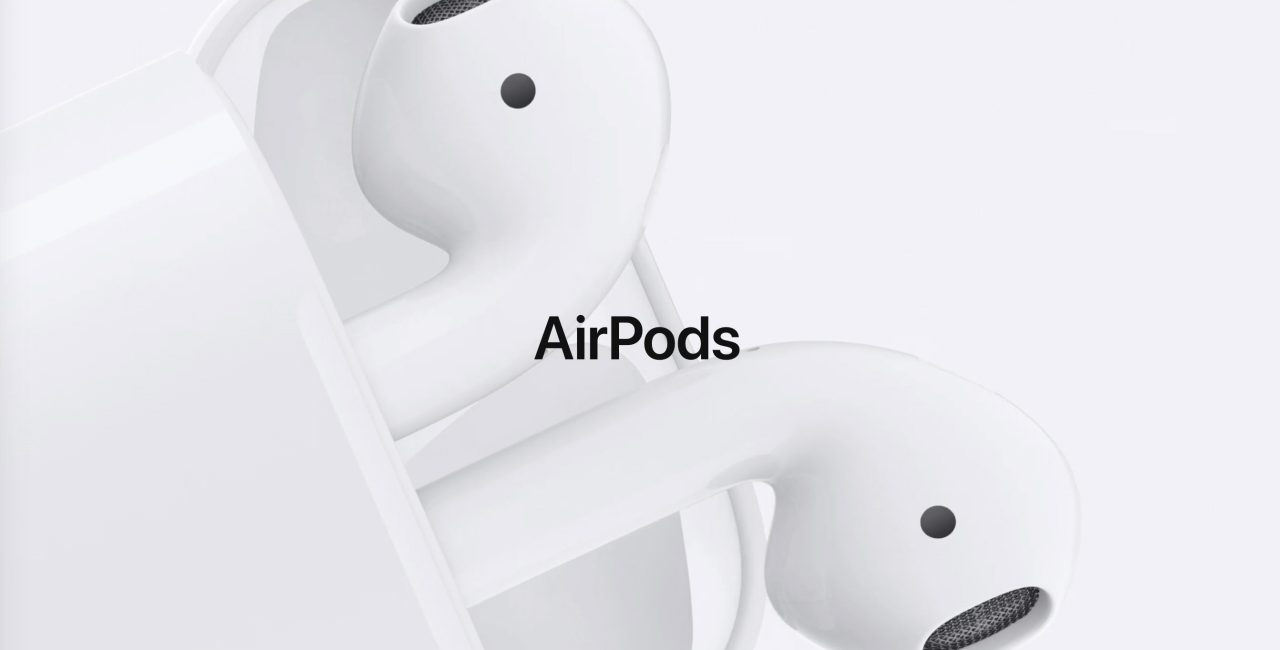 The AirPods truly-wireless earbuds are on track to be Apple’s best growth product for the foreseeable future, according to Ming-Chi Kuo. Kuo said that Apple will release an “upgraded model with wireless charging support” in the first quarter of 2019.

Kuo forecasts dramatic unit growth for AirPods with units rising from 16 million units in 2017 to over 100 million by 2021. He calls them Apple’s most popular accessory ever.

He indicates that existing iPhone users are more likely to buy AirPods than upgrade their phone itself.

He goes on to say that the new AirPods case will have a ‘rigid-flex board’ internal component upgrade, which will be more expensive to manufacture. The hinge of the charging case will also be redesigned to support appearance changes and higher thermal requirements, and the cost of that component will rise by ~60%.

Interestingly, Kuo also says that the new AirPods will have upgrades to the Bluetooth spec. This seems to suggest that the AirPods themselves will be getting an upgrade, alongside the case. It sounds like that Apple will fulfil its original promise of selling the AirPods wireless charging case as a separate add-on accessory for existing AirPods owners, and release a minor revision to the whole product at the same time — which includes the wireless charging case.

Kuo does not go into detail about what the ‘all-new design’ 2020 AirPods will feature. Previous rumors have suggested features like sweat resistance, Hey Siri integration and more.

Kuo did not mention the AirPower mat at all in today’s report, despite the obvious link between the AirPods case and the seemingly-dead-or-delayed Apple charging mat. For what it is worth, in an October report, Kuo said he that expected new AirPods and AirPower in late 2018 or early 2019.